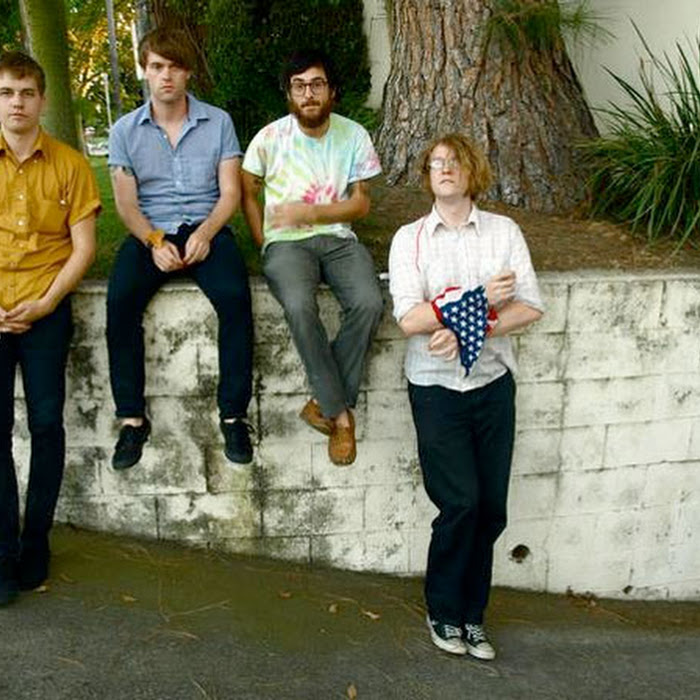 Psych-Folk-Supergroup Woods, announce a new record in mid-June called Sun & Shade and they were on Europe Tour the last weeks. The following live set was recorded in Stockholm/Sweden and show off some new stuff and some tracks from the last two records, which are not the strongest, methinks. I think their sound changed with Chris DeRoeck leaving the band.
When I listen to this live thing, I feel the noisy stuff of the Non-Horse guy (G Lucas Crane) is totally misplaced in some songs. Don't get me wrong, the idea to add some unusual, noisy, reverbed sounds to their sweety-acid-folk-rock songs is nice, but it feels not right sometimes. It fits much better on the freeform-improv stuff which shifts in, in the first half of their set.
But anyway - it's ok to turn the wrong knob on stage...
At minute 20 a pretty good dark new song emerge from the dusty, ghostly Woodsmusic.
Twisted Tongue is the last track which is just a classic.
I still want to see them live, but would not drive 300+ km to see them, hopefully they come a bit closer the next time.
[mp3] Woods - Live @ Hornstull Strand (SE) - 26.03.2011 (via Gimme Indie)
(update mp3 link)

PS: here a review from the Berlin gig