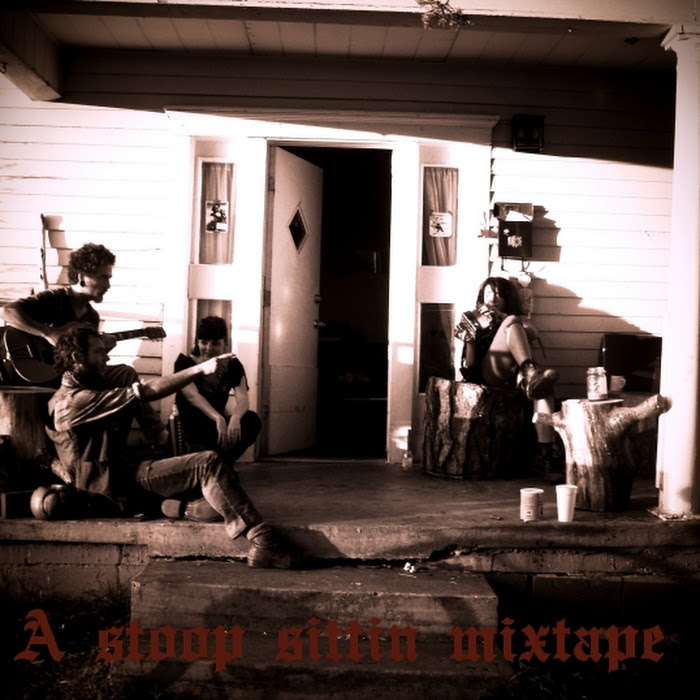 This Mixtape is a guest submission of Hollis Smith aka Mr. & Mrs. Smith (see DFBM release and postings) with a selection of great songs. Hope you enjoy!

This here is a down home kinda mix with a twist.
I began the idea of the mix with the sound of Emily Lacy in my head an L.A. based musician.
I got hooked on a song titled Winter Dawn from her 2009 release Armor asked her if she had anything to contribute to a mixtape and sure enough she has a brand new release Country Singer which the track Take is on.
I kept up with the L.A. theme a bit with Tommy Santee Klaus and a track from his brand new album Rakes.
and another L.A. Artist, old pal of mine Amanda Jo Williams who is on the new L.A. Hot list to keep an eye on, with a track she sent to me BE GOOD.
Amanda an Tommy recently put out a release covering eachother's songs, they both did a swell job putting a new spin on the songs in their own light.
http://binarystars.cosmicprimitive.com/album/light-on-late-bloomer
With this sound theme I picked tracks from here and there that have been buzzing in my ears this year with some tracks picked for special events, the NYC outburst of bedbugs with quite a classic tune, and the death of Captain Beefheart who really added a twist to the music world.
Starting the mixtape with Sandra Sarra and a lovely lil press the record button ditty she sent to me,
Ending with September 29th's standout cover of Auld Lang Syne.
Not much more to say.
Thank You to the Artists contributing.
I do hope yall enjoy!
Cheers to a new 2011 beginning and the end of 2010.