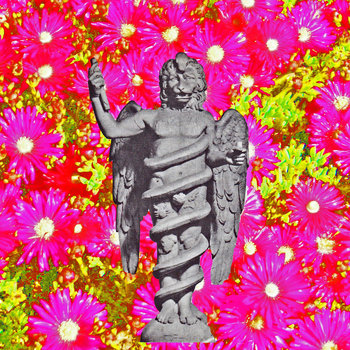 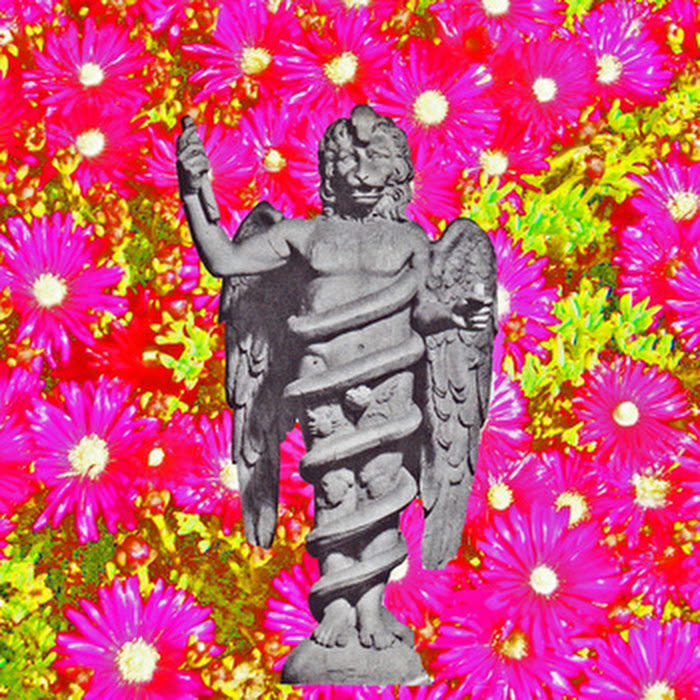 Well, finding Horrid Red was like stir up a hornets' nest. Why? I thought I know the most about the Jewelled Antlers collective. The Collective which brought psychedelic folk/experimental bands like Thuja, The Skygreen Leopards, Mirza, Hala Strana and more to us. Glenn Donaldson is one of the key figures - recorded under a handful of names like Birdtree, Ivytree, Giant Skyflowerband etc. and this year he released The Art Museums album on Woodsist with a new direction. Eighties lofi-post-pop-punk tunes. OK. And today I found Horrid Red - but there was no hint to Glenn. I googled for Teenage Panzerkorps (DER TPK) and then I found out, he is Edmund Xavier and is responsible for a load of lofi/punk recordings here. He explore now Punk, ok - so far so good - with DER TPK he teamed up with some german people and so the whole DER TPK stuff sounds like a rawer version of early german Post-Punk band (the german Joy Division) Geisterfahrer. It's quite nice, but I listen to so much german underground punk over the years - I am a bit jaded by this sound, but just a bit.

Anyway - Horrid Red is a new project and this EP is a bit softer, less Punk, more Wave I suppose. Joy Division, The Cure and Punk attitude. Good!
This is not for free but give it a try! The lyrics are in german, as far as I understand. 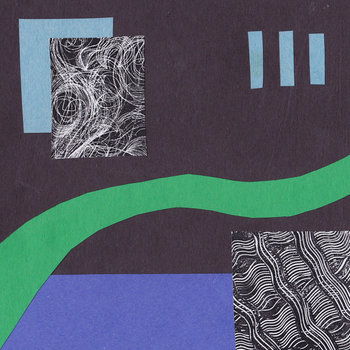