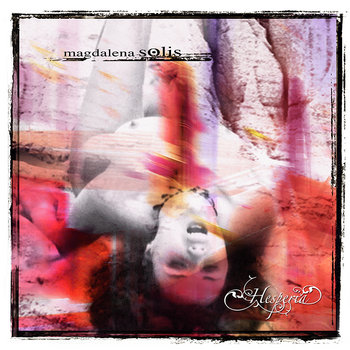 "Magdalena Solis play the kind of mystical psychedelia that sounds appropriately transcendental yet with an edge of menace that befits their rather sinister source of inspiration. Musically though, Hesperia is less Latin American and more Babylonian and North African influenced, although the undeniably exotic rhythms are complemented by enough clanking industrial noise to draw favourable comparisons with the likes of Terrascopic favourites Teeth of the Sea and Gnod."
Ian Fraser - Terrascope

"A homogeneous synthesis of the arts with a soundtrack character, which after multiple listens still creates multicolored pictures. People who are seeking out genuine highlights, don’t miss ‘Hesperia’, that from start to finish falls into deep trance. When it comes to the best albums of 2011 we will surely see Magdalena Solis ‘Hesperia’ again!"
Raphael Feldmann - Kulturterrorismus 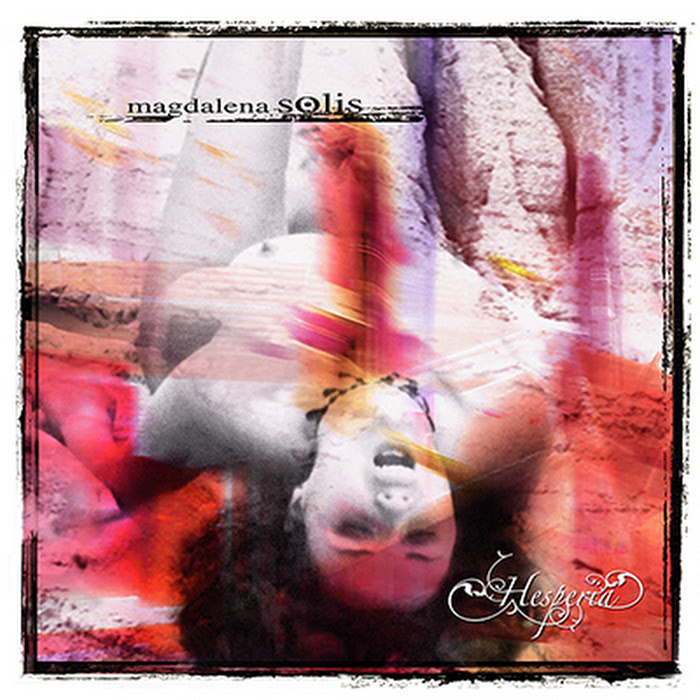 Who was Magdalena Solis is real? There is not so much to find about her. She was something like the High Priestess of Blood in an obscure cult in Mexico around 1963.

Magdalena Solis participated in a blood-drinking sex cult in Mexico. She helped to convince villagers in Yerba Buena that she was a goddess and orchestrated blood rituals that involved numerous murders. When the human sacrifices were discovered outside the village, police came in and rounded up the cult. (source)

Scary, eh?! Anyway - If the cult did music, like the Manson Family, it would sound like the Belgium project Magdalena Solis, I suppose. I wrote about them before and here they are with new tracks. Three new tracks comming out on a canadian label as tape in the next two weeks. I've got no infos about the label, but you can easily purchase the stuff from their bandcamp. And like on their debut, they hand out some psychedelic drugs that let you take off your clothes, put some pink and lime-green colour on your body and escape into the nearest wood to start a weird ritual which ends up in materialize a spaceship like on ancient aztekan relief which kicks you out into others spheres, behind the times of the atzecan calendar.
Yeah - let's go.