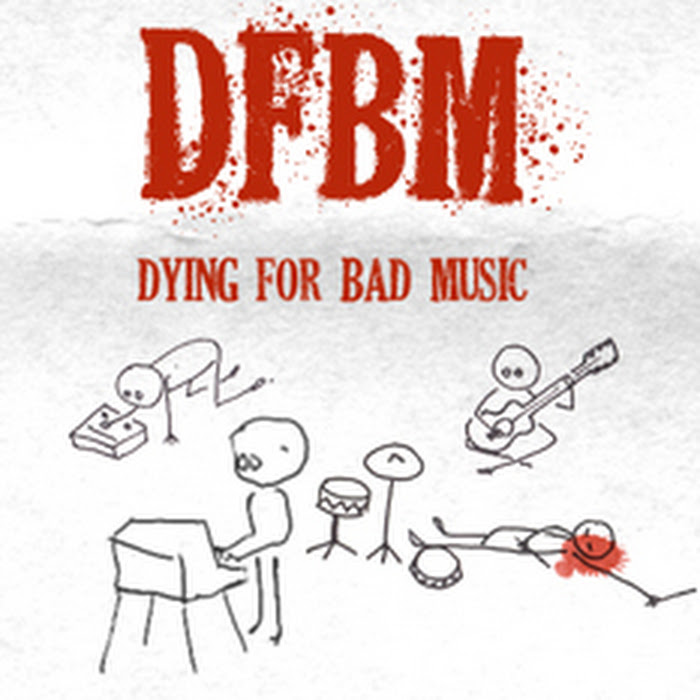 On their latest EP "Rise me Lads", inspired by Plough Monday Traditions, The Owl Service create wonderful folk instrumentals. The music of The Owl Service is generally inspired by the old mystical legends and folklore of the British Islands, which doesn´t mean that there is any arbitrary folky flute tootling.

On the contrary, traditional folk guitar elements with well set playful flute-, bell- and violin-parts on the one side, but also more psychedelic passages on the other side define the sound of the EP.
The first song, Meditations on the Epiphany, for example is a quite dark and silent dirge, while the following second one creates a more friendly, psychedelic atmosphere with the sitar-arrangements.

Btw, there is no official cover artwork as it is a digital only release available on the website to launch the upcoming new The Owl Service project "The Pattern Beneath the Plogh" suite. The first two parts, EP and following album, are incidentally available for preorder at the label site.