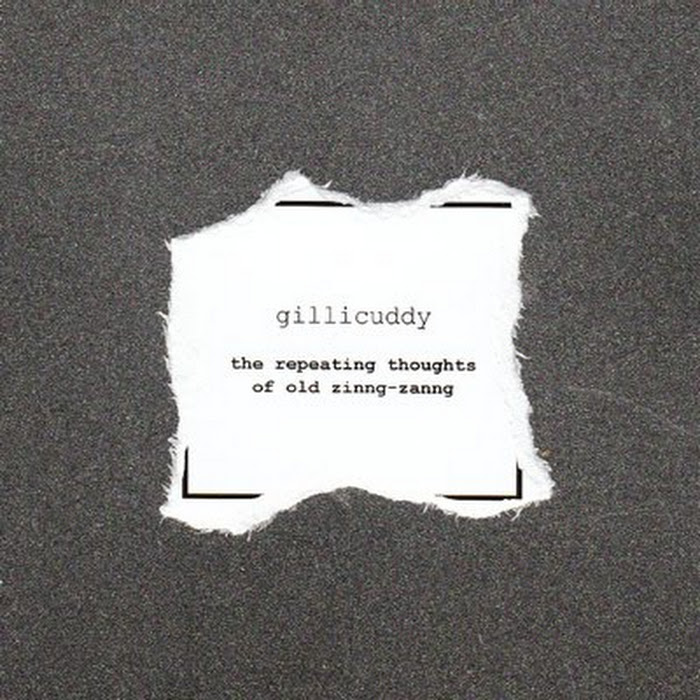 Gillicuddy released some free eps over several netlabels.
His latest ist The Yaouhl! Mashups out on Clinical Archives (the label was featured here some weeks ago). The Yaouhl! Mashups is his weirdest record. Bits of LoFi Folk and Experimental Rock - kind of Math Rock but with false results :) The track De Mannetjesolifant Gaat Op Reis Naar De Oostzee is a good mixture of rock, experimental and field recording.

But from his backcatalogue I like the mini album The Repeating Thoughts Of Old Zinng-zanng the most. Five really short, but enjoyable songs (one seems to be 10 seconds of silence).

“grumpy folk with a grin”, that’s how gillicuddy, in real life Andi Rohden, titles his musical output. Mainly based on folk-orientated acoustic guitar-lines with slightly broken vocals and additional background-structure from a keyboard, melodica, accordion or a second guitar-line, his work reminds me mostly of Tom Waits, acoustic dEUS, non-electrical Notwist or Modest Mouse. (Labelinfo)

the repeating thoughts of old zinng-zanng - II from gillicuddy on Vimeo.