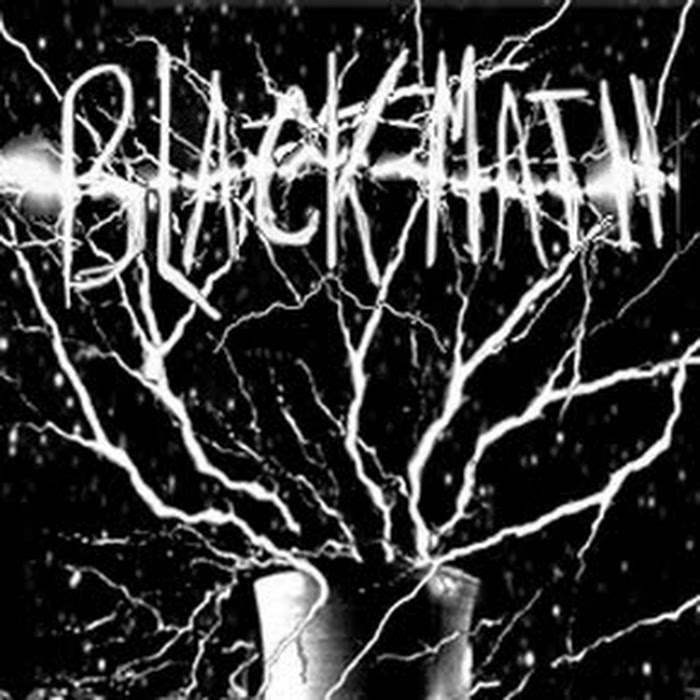 we don't hate, we congratulate! nice motto on their MySpace site :)
Well, this release start with Eyes Water, a lonely stoic beating drumbox in a cellar, synth arpeggios and pulses come in and screams and vocals start a riot, all embedded in a cold distorted hissing soundmash. After two minutes it's over, just to start with the next booming, crackeling track. This time femal vocals and bouncing drumprogramming. And so it's rage through the whole release and leave you back alone in that cellar where this hell began.
I would described this as Dark Wave if it doesn't come up with such bad memories from my teen years :).

Dark-wave buried in tape hiss, with grinding synth, electric cello, and drum machine. The three piece lists Depeche Mode and Big Black as influences, but they're not straight up 80s. WFMU’s Beware of the Blog - Chicagoland Free Music Archive preview