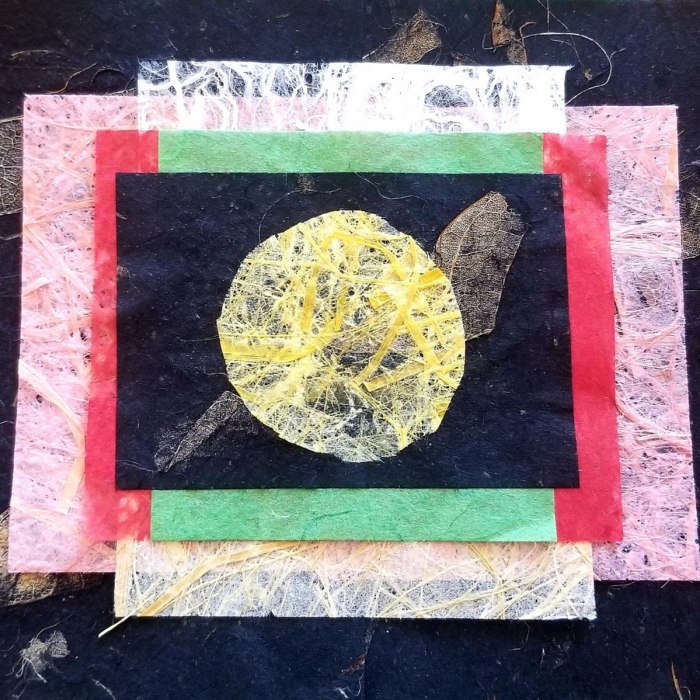 Cruel Willie is the alter ego of Andy McLeod from Fredericksburg, VA, a name you might have seen on this site before.

On wistful lullabies/electric fantasy, McLeod flips through his record collection and pulls out early Fahey albums with rags and blues and waltzes and a handful of cassettes out of the 2010 blogosphere.

It's weird to say it, because McLeod has such a great understand of old time tunes and is such a masterful player, but his bedroom psych endeavour is standing out on this release. Maybe because I didn't expect it and I still have a soft spot for experimental music.

They're Under Ground is a majestic grinding loop, trying to lift itself up to the heights where those beautiful overtones are coming from.

Roast it is a stoned electric guitar miniature with some nice field recordings.

And last but not least a fine multitrack psych jam titled It Just Repeats.