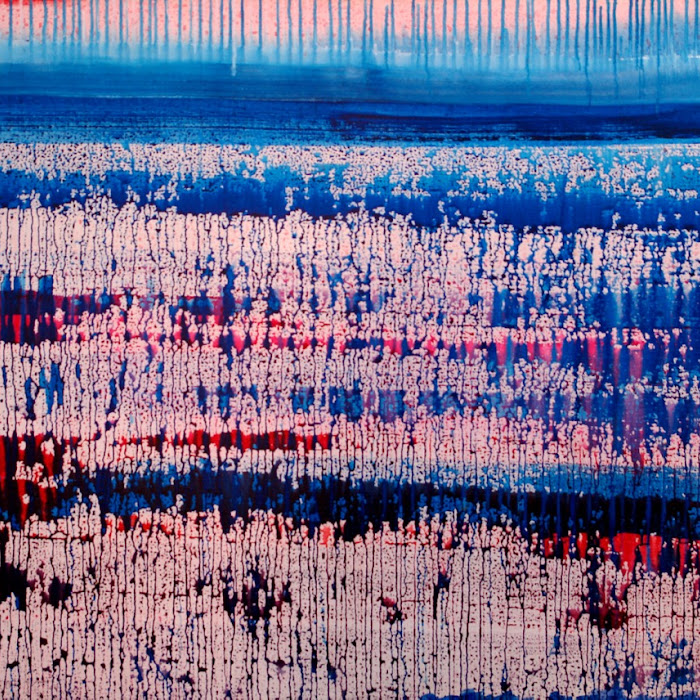 Fantastic recordings by a guy who listed Nusrat Fateh Ali Khan and John Fahey as his influences. This short demo starts off with a cover version of "Sundogs" by Jack Rose (RIP). It's basically a constant, metallic drone made by moving a Stevens steel bar for lapsteel guitar over the fretboard of a steel string guitar. I am a bit spoiled by Rag Lore's version of that technique. But the following two tracks on Gambini's demo are really great! Sounds North African like to me. I am not really an expert for this kind of music, to tell which style this is or region. In my opinion, it fit's seamlessly into one of either sides of the 2009 compilation "Open Strings: 1920s Middle Eastern Recordings - New Responses". 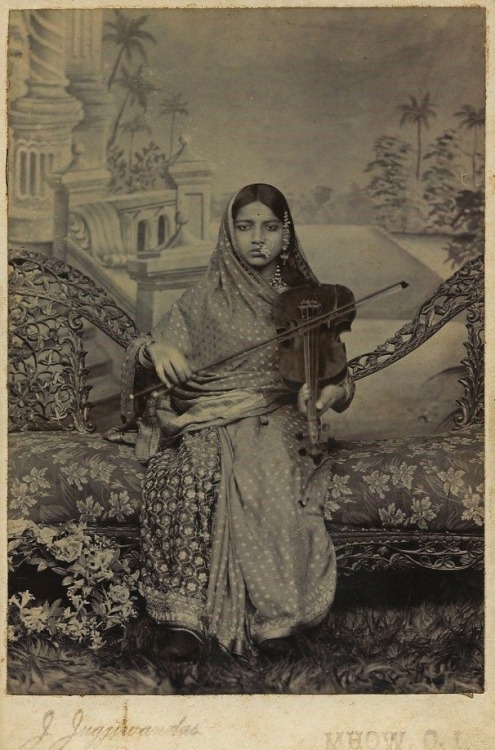 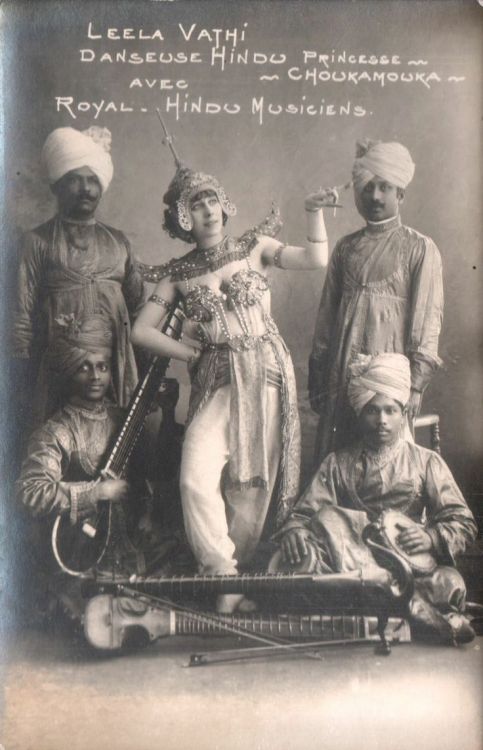 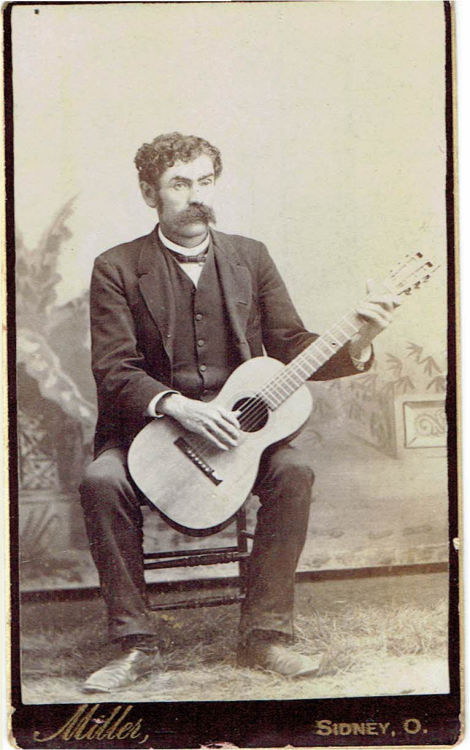 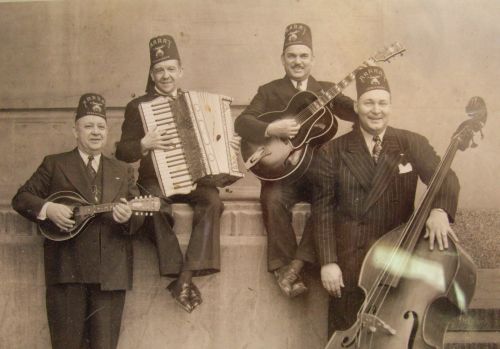 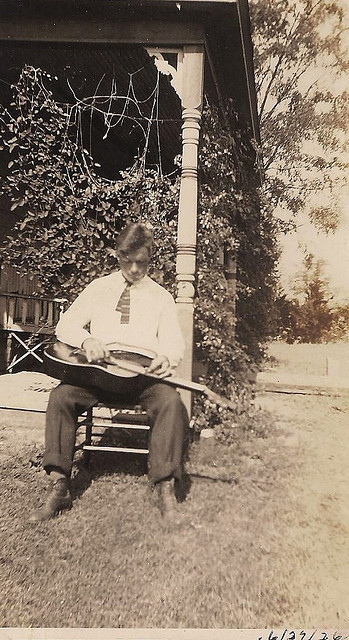 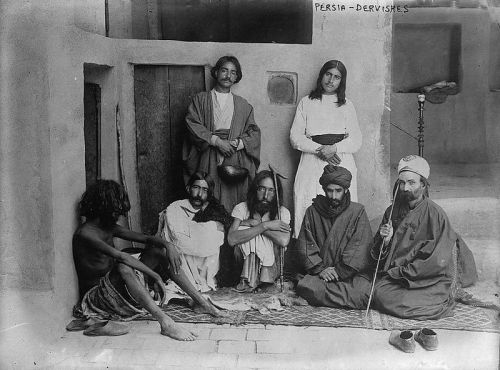 Photos are taken from my tumblr.