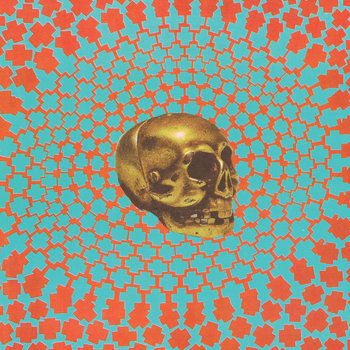 The album was recorded at the fine arts building in Chicago to an 8 channel analog tape machine, and care was taken to capture "live" takes when possible. The album was engineered/mixed by Caleb Willitz, and mastered by Carl Saff. 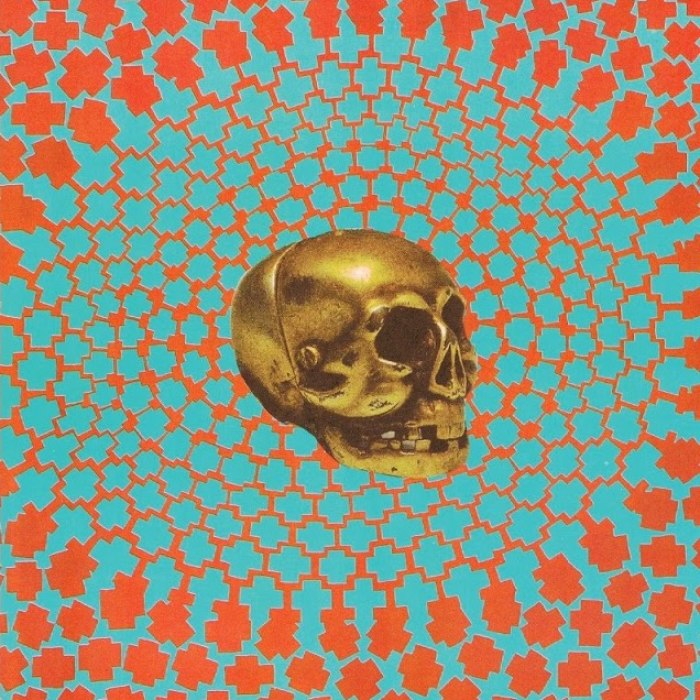 Out of the Windy City of Chicago, comes this fantastic debut by the Elijah McLaughlin Ensemble. A modern day avant-garde string band consisting of guitar, bass and hammered dulcimer.

The hammered dulcimer exists in almost every folk music tradition around the globe. My connection to the instrument are Czech fairy tale movies from the 70s and maybe Bavarian folk music, that I know exists, but never dug deeper into it.

Hearing that instrument played along with the upright bass and the acoustic guitar took me by surprise. It evoked childhood memories of watching those Czech fairy tale movies on a sunday afternoon on tv and connected with my current love for American acoustic guitar.

The whole album sounds like a walk through the woods, along a glistening creek, listening to the wind blowing through leaves, watching birds and wildlife appearing in the underwood. At times the ensemble seems of sync, just to form one beautiful wave of sounds that washes over you (Cascade and Locust).

The album was recorded at the fine arts building in Chicago to an 8 channel analog tape machine, and care was taken to capture "live" takes when possible.

I don't know what else to say, than this pure bliss and definitely my album of the year. Highly recommended.

If you like the releases of the VHF Records label1, the Elijah McLaughlin Ensemble would fit in their catalog perfectly.

For their performance at the Garfield Park Conservatory in Chicago they were joined by Chicago based drummer/percussionist Michael Zerang.