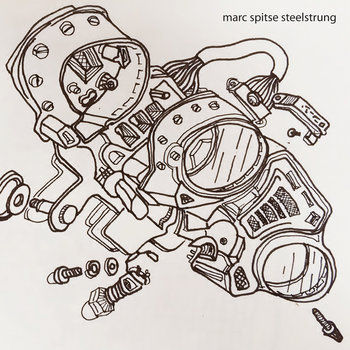 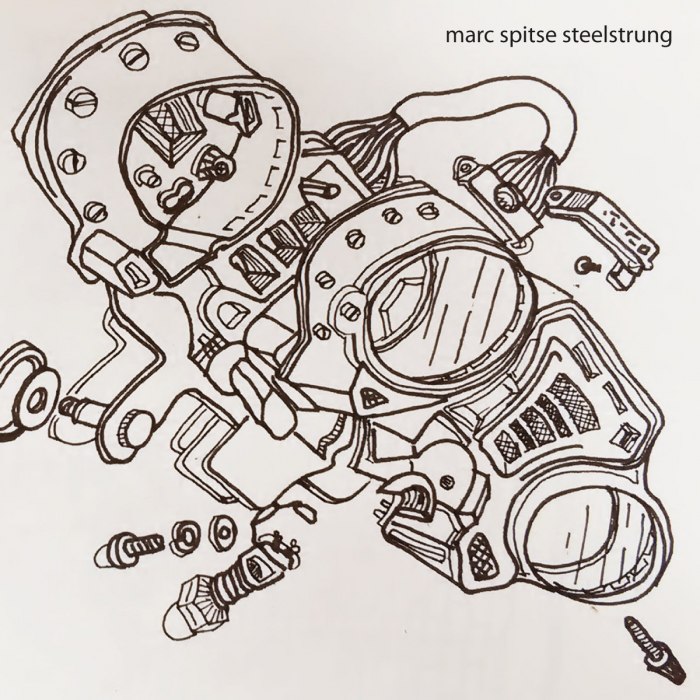 From the beautiful Netherlands hails Marc Spitse and according to his bandcamp, he will, from now on, release a new album every year. We take you by the word.

Spitse's debut is called Steelstrung, which gives away the fact that this is about finger style steel string guitar. American style. American primitive style. Takoma School.

Refreshing is the fact that Spitse sneaked in some space echo (Affensteine) and flanger effects (Ambivalent, undetermined, sort of...). Affensteine has almost some dark kraut rock vibes. On the other hand, odd is the title of the second track. The North Tower (of the Wewelsburg) is a quite specific location. The Wewelsburg is a castle in Germany which was occupied by the SS in Nazi Germany. The north tower is the place where the infamous black sun symbol is situated. Heinrich Himmler planned it to be the center of the world after Germany wins the war. That never happened. May he and his ilk rot in Niflhel forever.

Steelstrung is a nice album for your solo guitar fix.

It closes with a hat tip to John Fahey – a beautiful rendition of "Sail Away Ladies".

Thanks to Joost Djikema, who introduced Marc Spitse to me.