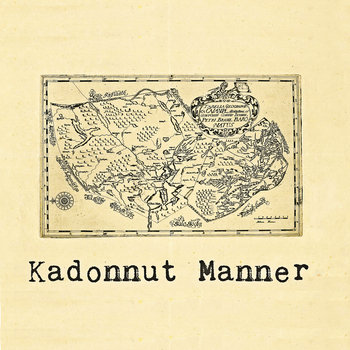 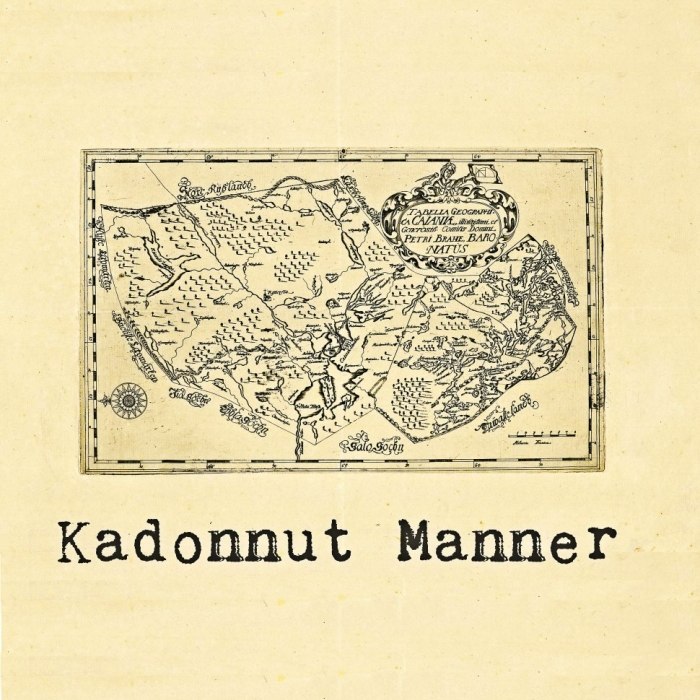 It got pretty quiet around the New Weird Finland movement from the mid-2000, led by artists like Lau Nau, Kuupuu or Kemialliset Ystävät. For quite some time the most surreal folk was coming out of the Finnish forest and tundra. It was the European sister to the Freak Folk movement from America and it was way weirder than the so-called New Weird Amerika. That was nothing you have heard before.

Now it's an echo from the recent past and with Kadonnut Manner there is a Finnish artist who explores the blues and the Old Weird America. Beside the track titles, there is not much Finnish or really weird about Kadonnut Manner's music. (The tracks Tiikerihain leukaluu, osa yksi and Hengähdystauko Vieremän linja-autoasemalla differ a bit from the rest)

He's inspired by Fahey and the blues and my assumption is that he's a punk/metal head exploring the fields of folk and solo acoustic guitar. This seems to be his debut and his playing is sometimes a bit sloppy, but the writing is quite good.

I think it's funny that he wrote a Requiem for Jim Lahey, the always drunk supervisor from the Canadian cult series Trailer Park Boys.

This is definitely someone to keep an eye on. Available as cassette and download.

Thanks to Will Csorba for sharing this with me. 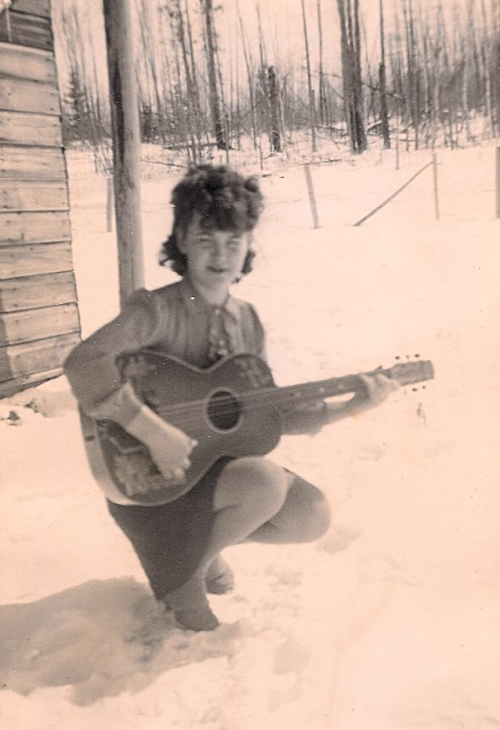 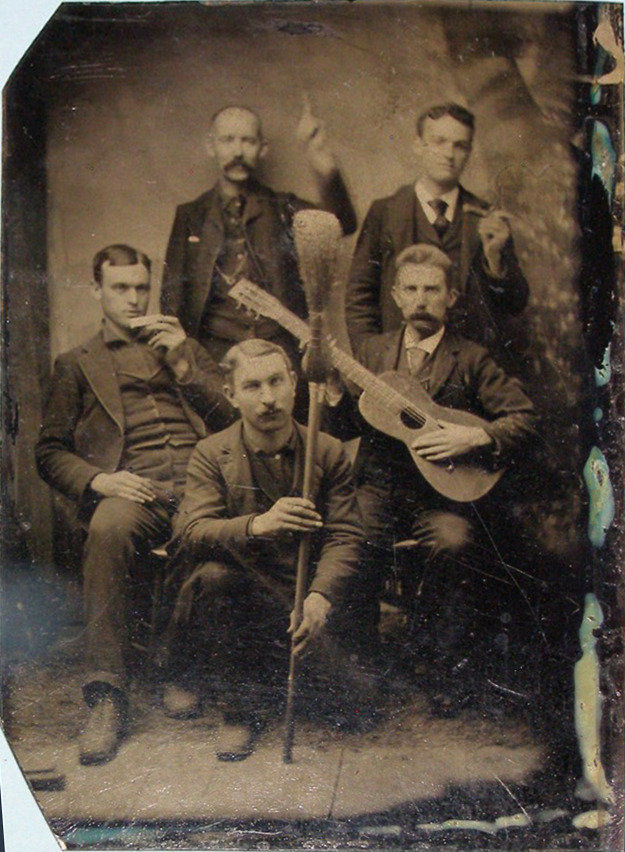