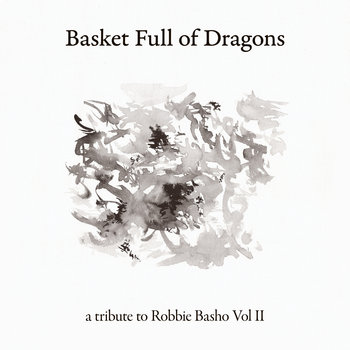 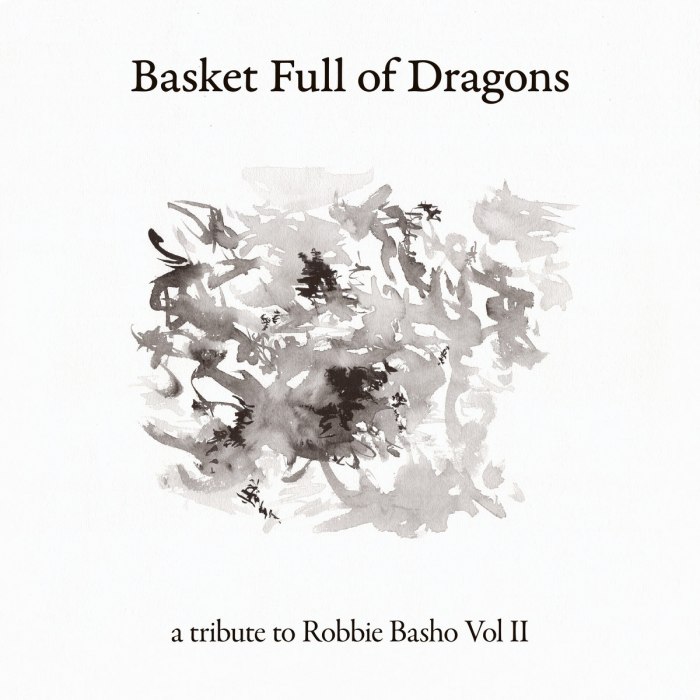 Till today, the 1986 deceased guitarist Robbie Basho is an enigma. He died by an accident after he was getting worked on by his chiropractor. Basho left a large catalogue of music and a mystery around his person. For a long time he was forgotten. Only a few people kept his legacy alive. One of them is Glenn Jones who was friend with Basho and organized his last West-Coast tour and the German Steffen Basho-Junghans who did a lot of research about Basho in pre-Internet times and maintains the Basho Archive.

A few years ago, the interest in Basho was reignited by a new generation of music lovers and musicians who reached out to reissue Basho's music, to research his life and keep his legacy alive. Thanks to the internet and networking in general a lot of great things happened. A documentary was made (which is as enigmatic as Basho's life - because only a few people have seen it), demos tapes were published, Basho's 12-string guitar reappeared and cover versions and tribute albums were recorded.

Buck Curran, a luthier and guitarist himself, is heavily influenced by Basho's mystic, etheral side. So far, Curran curated two tribute compilations. Vol. I We Are All One, in the Sun: A Tribute to Robbie Basho was released in 2011 and Vol. II just this summer.

For the second installment he got contributions by artists like Chuck Johnson, Glenn Jones, Steffen Basho-Junghans, Yair Yona or Richard Osborn who are directly influenced by Basho in their work of acoustic solo guitar. But he also reached out to folk musicians who represent Basho's interest in folk music from around the world.

Curran's affection for heavenly voices is like a trademark of his own solo work (and his former project Arborea) and also of these two compilations.

I think it's a wonderful way to pay tribute to Robbie Basho's exceptional style of singing, but as for Basho's singing, this is a matter of taste. You either fall in love with it or you have to listen to it many times until it clicks.

The title Basket Full of Dragons is lend from the 1967 album Basho Sings, that I haven't heard until a few months ago, for exact that reason, his singing. There are songs that I just love, like Wine Song or Movin Up A Way others are making me skip the title. But Basho Sings is pretty nice, ranging between blues and folk.

The performances on the tribute compilation are all really good, although I prefer the instrumentals more. (I probably listened too much Dead can Dance when i was a goth kiddie).

Beside trying to document Robbie Basho's life, it's important to show the impact he has on today's musicians and the many ways he inspired them. This tribut compilation accomplished that very well.

Together with Basket Full of Dragons: A Tribute to Robbie Basho Vol II, Obsolete Recordings, the label behind this compilation, also released the solo album of Buck Curran. It accompanies the tribute album quite well with its other-worldly, mystic vibes. Psych folk with lot of reverb and a darker atmosphere. 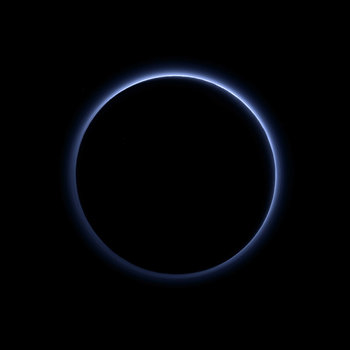 "Curran’s first album under his own name invokes swarming natural forces, looking for the borderline between the real and the sublime and, maybe, the supernatural."
~ Jesse Jarnow/Relix Magazine

“With Immortal Light Curran has successfully tapped into that natural beauty and created a slice of alt-folk that is as engrossing as anything you’re likely to hear.” ~ Folk Radio UK

Immortal Light the wonderful new Buck Curran LP on Esp Disk', as gorgeous a psychedelic folk record as can be in 2016.
~ Jeff Conklin, host of The Avant Ghetto WFMU