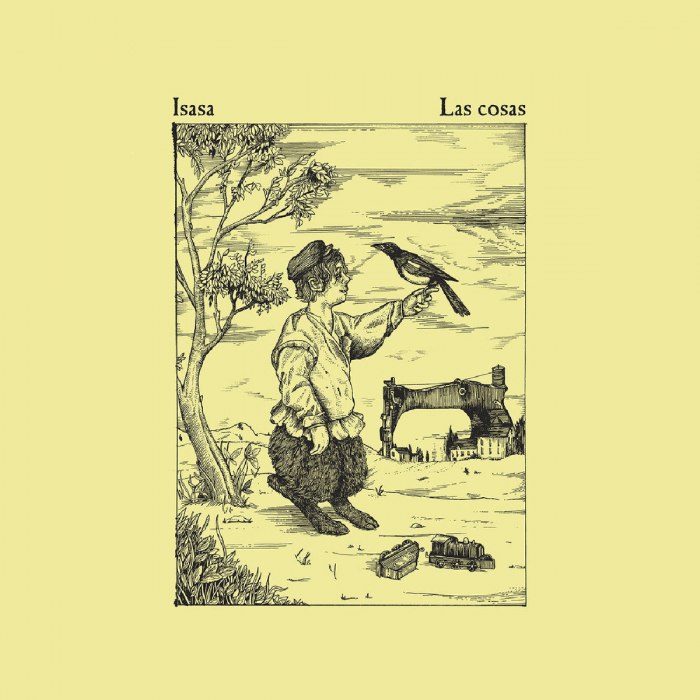 Isasa is guitarist from Madrid, Spain who opened for Marisa Anderson and the like in the past and will open for Glenn Jones on May 8th 2016.

He was a member of Math-/Post-Rock band A Room With A View and active as a solo performer. His playing is influenced by contemporary guitarists like James Blackshaw, Daniel Bachman and Jack Rose.