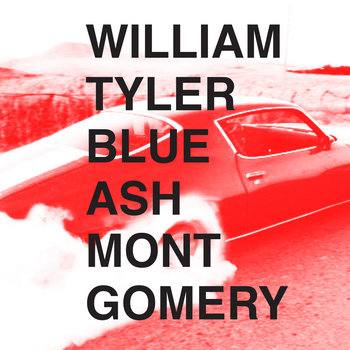 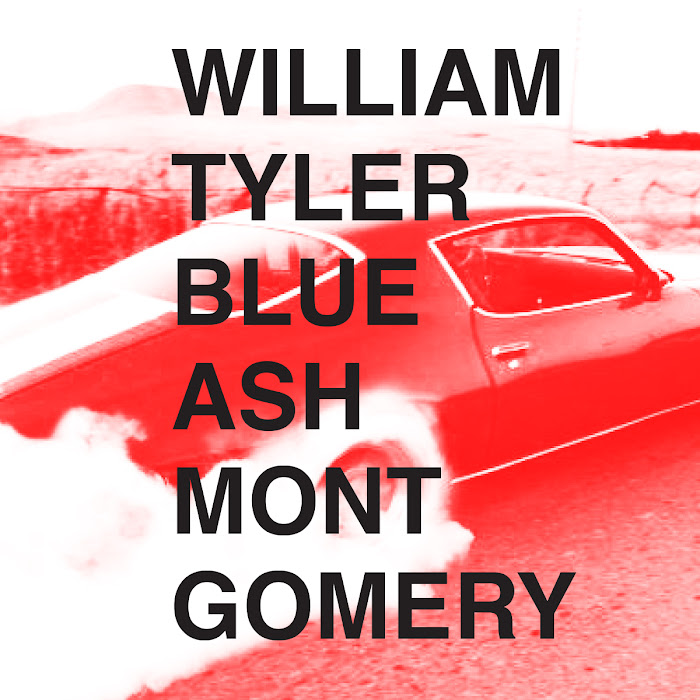 Funded by a Kickstarter campaign, Lightning Records out of the "desert" of Los Angeles recently releasend the first batch of a quarterly tape edition and fanzine. Their goal is to bring Rock 'n Roll back in peoples life (what ever this means) or better creating a catalogue of American Counterculture. This seem to be one of the successful and more carefully planned campaigns, because I didn't found any complain about delays. The offered goods were also very nice.

Honestly, I am a bit jealous about the possibilities today. When I look back in the mid nineties, I left my spare money from my apprenticeship in the copy shop and tape copy services. Now they just buy their own copy shop. Crazy!

So is that Rock 'n Roll or ist that just a stylized image of Rock 'n Roll? I leave it to you to answer this question, because I am more interested in the William Tyler recording.

When Tyler appeared in 2010 with Behold the Spirit it was tied to his contribution to some famous Indie Rock bands and the press made believe he came out of nowhere with his highly melodic and experimental solo guitar compositions. That he released a phantastic solo guitar album as The Paper Hats before and also some noisy home recording cdr's, wasn't mentioned. I don't know why, because especially the Come and See release shows his roots in collage work, soundscapes and home recording that he uses so masterfully in his todays work. But to be fair, Come and See was just rereleased last year and existed only as an obscure cdr release.

Blue Ash Montgomery starts off with Parliament of Skulls a version of Parliament of Birds, from the mentioned The Paper Hats album Deseret Canyon.
It's a much more "In Your Face" version, with more drone and fuzz and that's maybe why he replaced the Birds with Skulls. It's also a document of his brilliant finger picking skills, because the recording captured every detail of his playing. Very well done!

The Ecstatic Vision of Madge Gill is another fantastic track. Dark solo guitar magic, no effects and trickery, just a 11 minutes fret board ride.

And then it gets really interesting. The Bells of Stone Mountain is the complete improvised set from 2012 by William Tyler with legendary underground percussionist Tim Barnes at the Nashville Presbyterian Church.

It's a really moving, evolving piece of guitar drones, noisy shredding and tape accompanied by the great rhythmic work of Barnes.

Tyler knows his stuff and his Podcasts are a wild conglomeration of forgotten country tunes and avantgarde pieces to different topics (right now two of them).

There is also the diary of his travels from Germany over Eastern Europe, Greece down to Syria, which is a really interesting and insightful read. (William Tyler - Suri)

So head over to the Lighning Records page and get a digital copy or the tape itself and see if the others contributions can bang some Rock 'n Roll back into your life.

William Tyler aka The Paper Hats - 02 - Parliament Of Birds