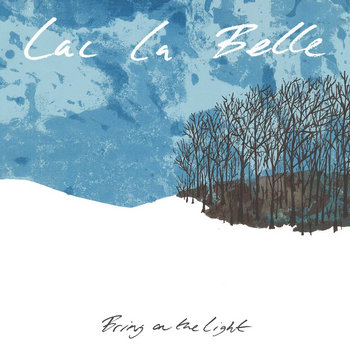 Bring on the Light
by Lac La Belle

Their second release, "Bring on the Light", 2012, boasts twelve original works and one traditional arrangement, performed with a variety of instruments from accordion to banjitar. Each song presents a melodic tale, be it an intimate anecdote, or stories on their hometown Detroit, "Bring on the Light" captures the drifting spirit of early America. 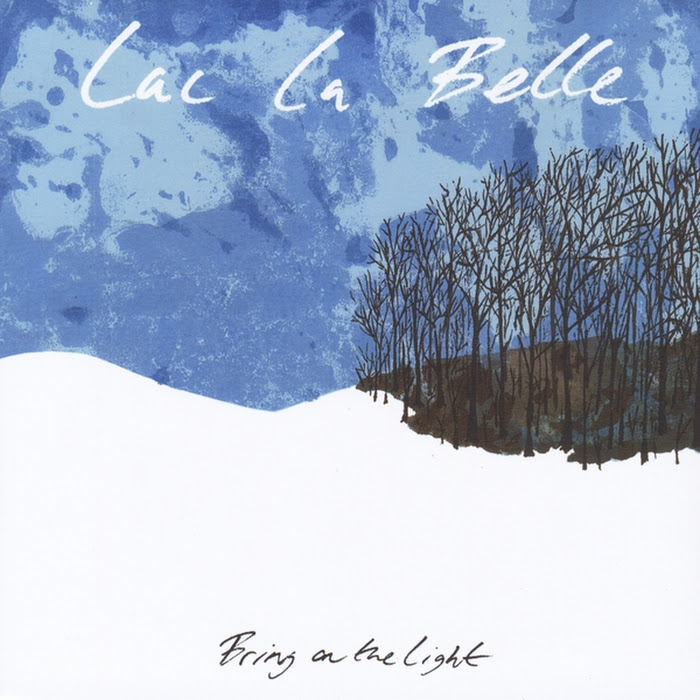 Lac La Belle is an American Folk duo from Detroit that consists of the two great musicians Jennie Knaggs and Nick Schillace. The latter one released two solo guitar records in 2005 and 2008, unfortunately under the radar and earlier than American Primitivism got into the spotlight again. In 2002 he already wrote his Master Thesis about John Fahey (orginial source or single document). I read it last year on the plane on my trip to Illinois. It gave me a great insight about Fahey's influences from collecting records and what records mean in general to the african-american culture in the US.

Schillace knows his stuff and he is a phantastic guitarist. But beside his other musical activities, he teamed up with Jennie Knaggs and another guy on upright bass, to play old time american folk songs as Lac La Belle. After their first self titled album they became a duo and in 2012 they self-released Bring on the Light with mostly original tunes.

I have to say, as much as I like Schillace's solo records, his picking style in a traditional song format, accompanied with other instruments makes much more sense to me and makes Lac La Belle so enjoyable.

Last year in the earlierst spring, I had the opportunity to meet them in Chicago it was a great concert and they truly have fun to play together, just watch a few videos of Lac La Belle and you know what I mean.

So while they are working on a new album, Bring on the Light as well as their debut is finally available over bandcamp, so support the artists directly and buy it there. Itoons and Sportify sucks for most Indie musicians, just sayin'!

Here are some more or less related photos... 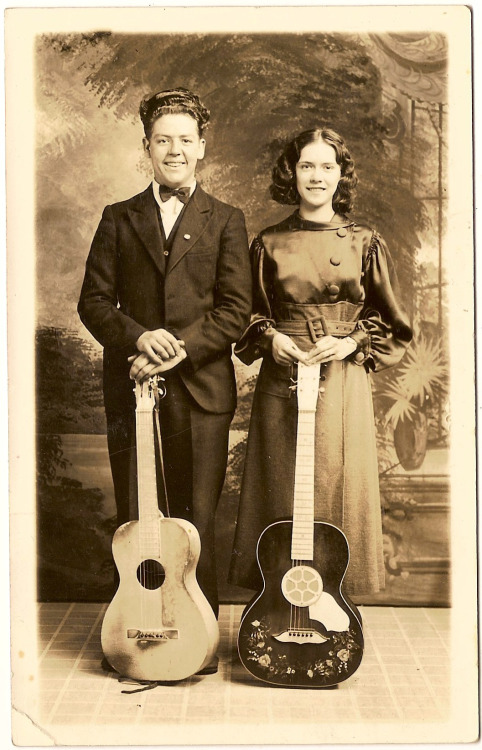 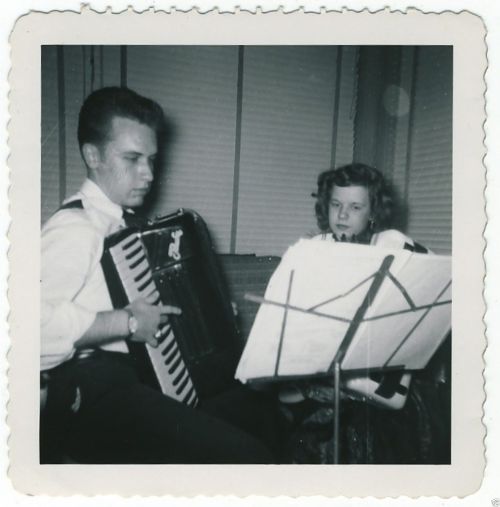 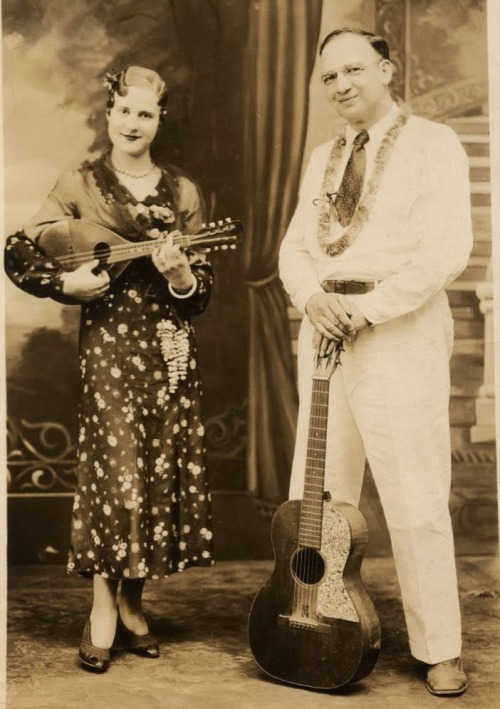 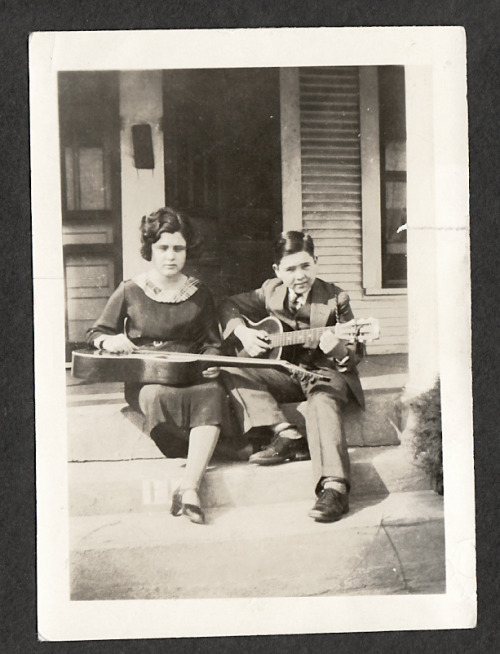 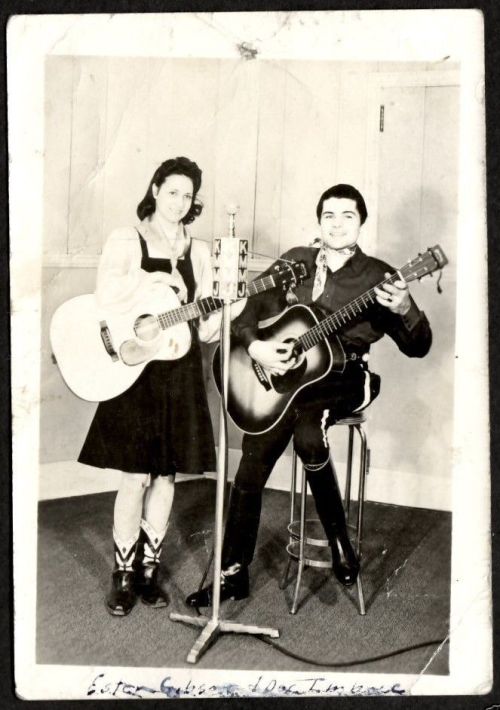 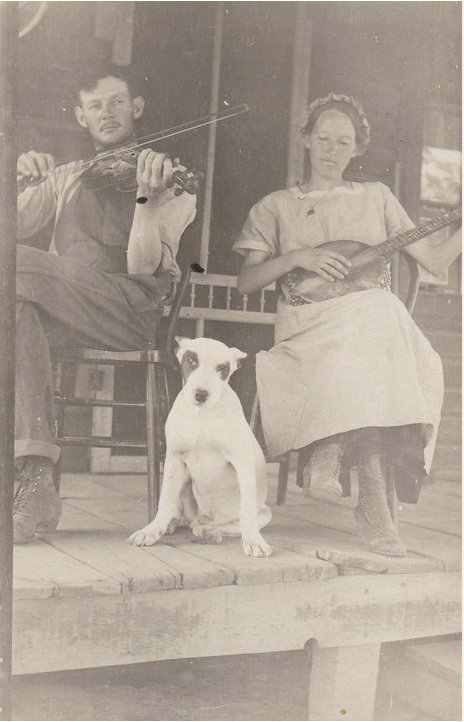 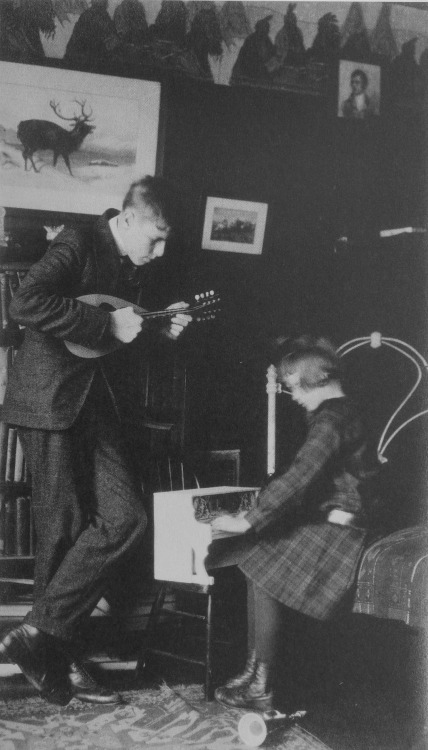 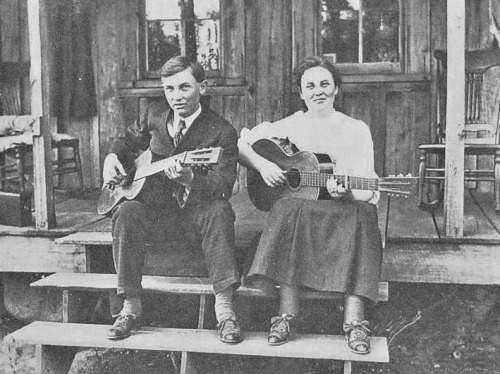 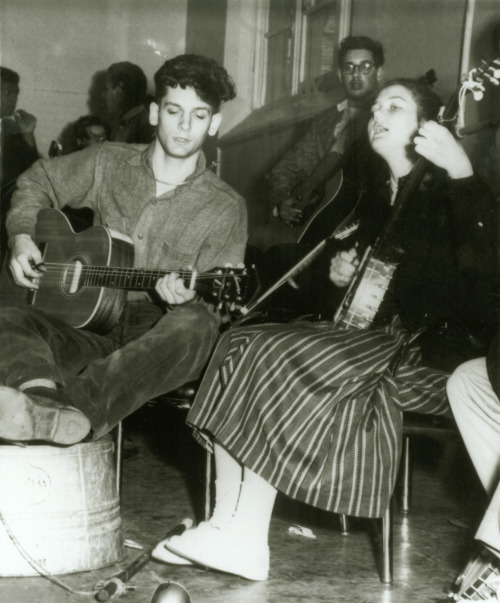 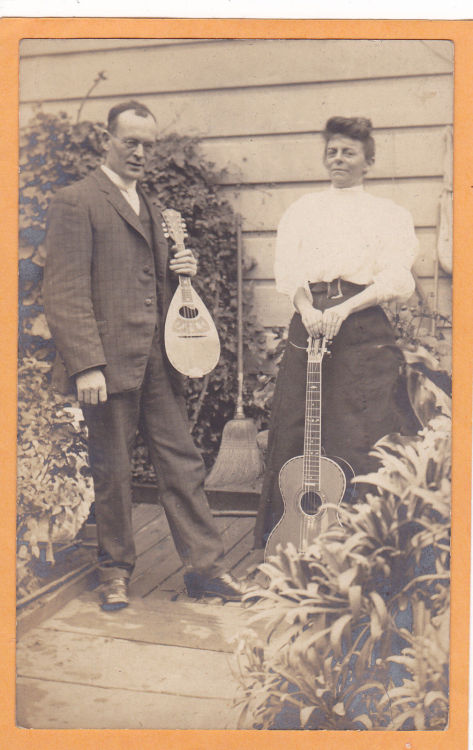 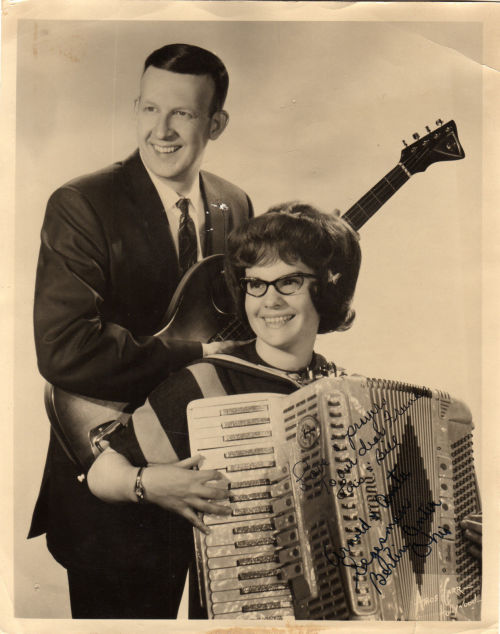 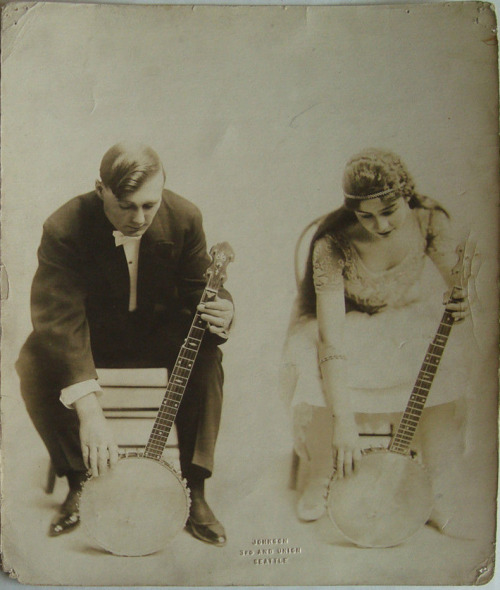