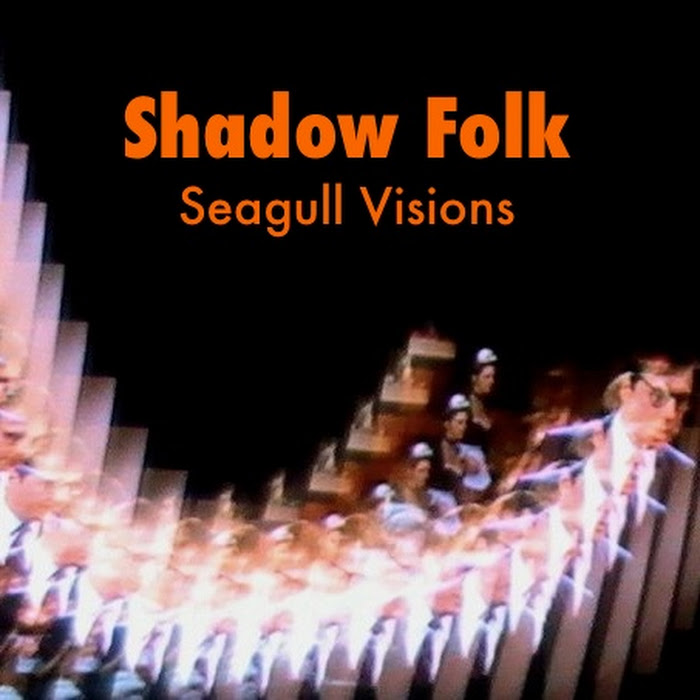 This rides on  the waves of the New Wave of Neo-Psychedelia (if there is something like that, just thinking on Jaccor Gardner, The Haiduks, Paul Messis, The Sufis etc...) and it's really fun to listen to.

It's less a showcase of psychedelic sound effects and more about song structures with breaks and tempo changes and stuff. Syd Barrett's "Octopus" came to my mind, but less shakey and more sane.

The album/ep closes with a gentle folk/acoustic number "Wind on the Willow Tree" - I want to go to bed now and dream along. But it's eight in the morning...

So, this is highly recommended if sixties hippie music is right up your alley.