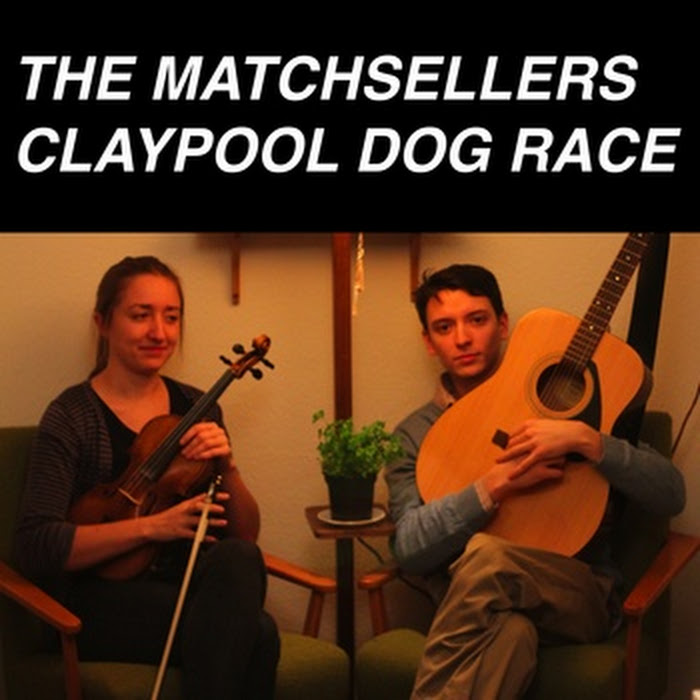 I got a nice email with music from an american folk duo, living in Leipzig and this is just 1,5 hours far south from where I operate this killer blog and label, which apparently turned out to kind of the embassy of the american primitive in Germany.

The Matchsellers are a fiddle and guitar duo, both hailing from the US and met each other in Leipzig, Saxony. Their music is obviously influenced by american folk, but the fiddle falls a bit out of that alignment. I would say it's more influenced by modern jazz. It's not the typical bluegrass fiddle stuff.

Here are some words by Andrew about the EP:

...all the music is based on kosciusko county, indiana where i grew up and where my family has lived for generations. the ep looks at how to find purpose away from where you come from. that being said it shouldn't be viewed as nostalgic. the last song, take my body, is about a guy i met here from texas who is horribly afraid of dying before he gets home.

He seems to be a pretty nice guy and they are touring through the UK in the beginning of July and then traveling through Germany - so maybe you will catch them in the wild, just check their facebook for updates. And props to Andrew for liking the saxony dialect/slang. Maybe it's the similarities how the words or the sound of the words are formed.