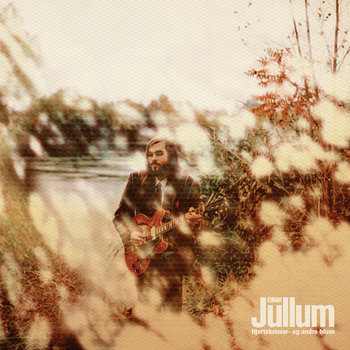 Photography by Jessica Hébert - montage and treatment by
Christian Richer

[A] truly special album in its otherworldliness and smooth precision.
-Grayowl Point

"It’s got a bluesy backbone – might be the only time I’ve ever used that phrase to compliment an artist – and guitar parts that snap into place so perfectly it’s almost suspicious."
- Tiny Mix Tapes

"These are blues for halcyon days, sky-blues and sea-blues that rent apart a grey status quo, revealing and revelling in melodic twangs and prairie noodling not dissimilar to Arthur Russell’s folksier offerings. Jullum’s guitar meanders, pulsates and jitters along a heartworn highway, filtered through feathered drumlines, 12-bar blues sewn to husky Norwegian annunciations. Pastoral pop contemporaries notwithstanding, Jullum is countrified without being Kentucky-fried.
-Weird Canada 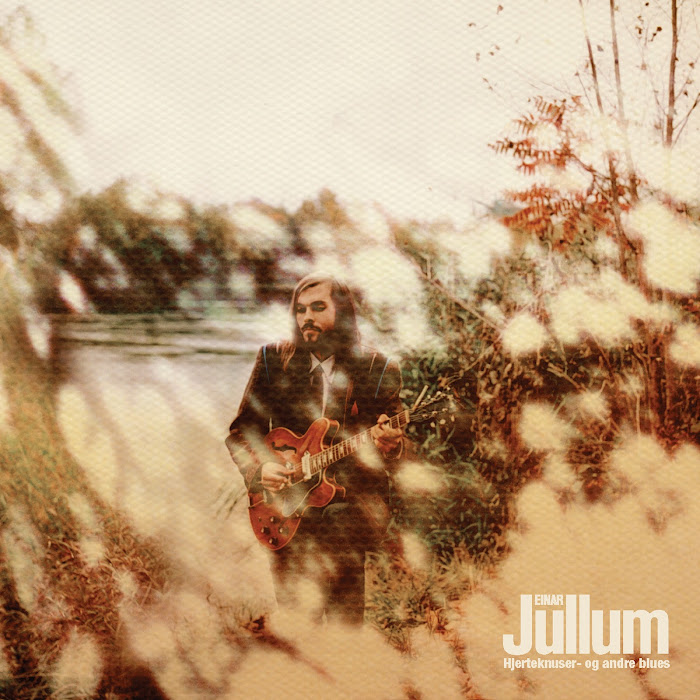 And now something different: Norwegian Space Blues by Einar Jullum with Heartbreaker - and other blues. A great album which sets a high standard with just the opener. A cinematic track, backed by easy-going drums, a fluffy wind section in vein of Philipp Glass' arpeggios in Koyaanisqatsi, signals from outer-space and above all the quirky sound of norwegian lyrics.

It's a brave move to release this outside of Norway, because beside Sigur Ros with their licence to sing in gibberish and the collective of Finlandia-Freak-Folk-Fairies it may be hard to find listeners in the english speaking world who are willing to listen to lyrics other than the one that contain love, pain, heart, night, yeahyeahyeah.

But Christian Richer of Kinnta Records in Canada believes in great music and in fact he is playing great music by himself (as The Haiduks featured some weeks ago), so that's why the record cover looks- and the music sounds familiar (to you, if you follow this blog).

Einar Jullum contributed to The Haiduks album and Christian produced Einar's album in return and the result is wonderful sunny music with references to country, blues and garage pop, candied with psychedelic sugar. And since he sings in Norwegian we don't understand the lyrics about broken hearts and feeling alone and bored. So pretend it's a summer record and Oslo in the Summertime is nice, believe me. And so is this record.

Buy the CD or get the mp3 and support great music!

Here is some music by an Englishman in northern Norway... 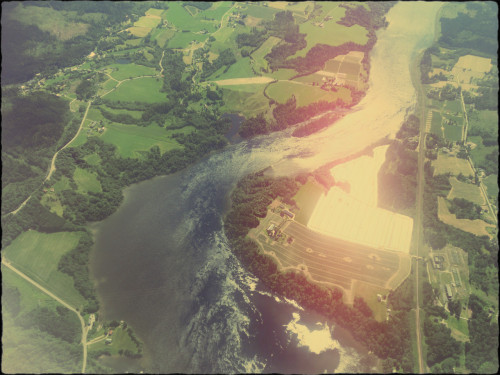 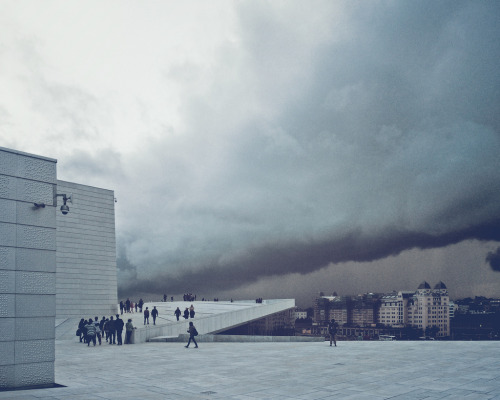 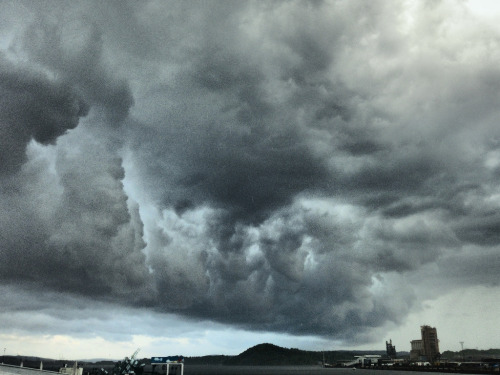