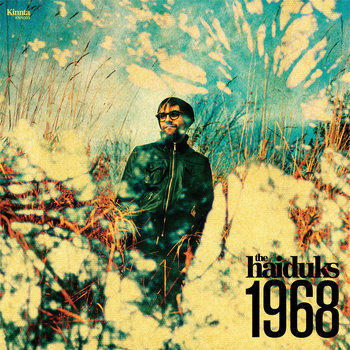 Recorded and produced at Kinnta studio - Montreal, Canada from 2009 to 2011

Clarinets and saxophone by Dan Pencer

FUCK the 60s. It’s 2014 now and we’re all feeling healthy and free and loving and we don’t feel the need to put a label on it because then Coke/Cola would get ahold of that shit. This is ours. I just wish I knew what the hell it was. 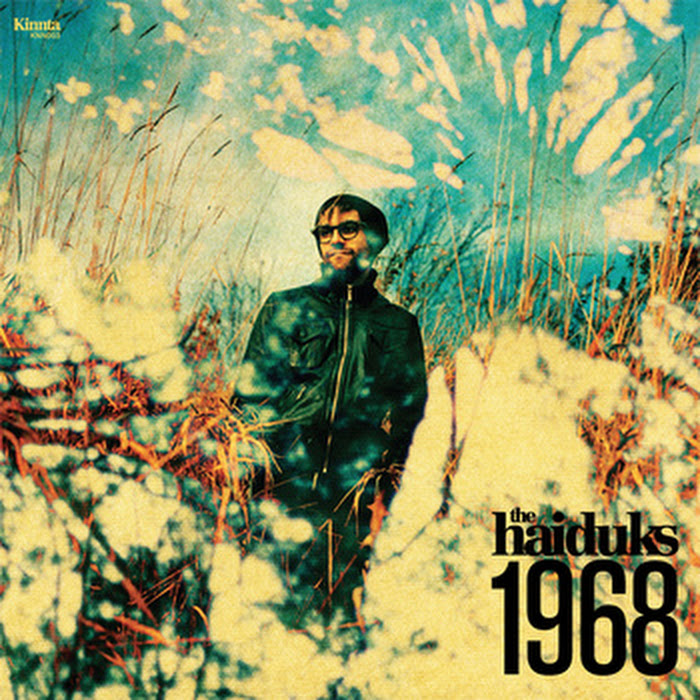 How to start a good review? Short introduction of the artist, then praise the album to the sky?

Somewhere in 2011 I stumbled upon the clip Use up my time by The Haiduks and get into this sunburned, fuzzy and worn-out sound from one second to another. The following investigation into the subject didn't brought so much to light.

A bit later it became clear, The Haiduks is the project by Christian Richer who also release superb sun-drenched cosmic drones as Élément Kuuda and it should be released on Foxy Digitalis. But for some (good) reasons the tape project was canceled and projected as vinyl record. Great move!

Due to some mad internet skillz and luck I was able to get a preview of the album and I was surprised by the different sound to the first teaser. What I heard was pure bliss.
Wonderfully warm and rich sounding psych pop. So sunny and positive and – hell, it's maybe just me, but it sounds like the ghost of Lee Hazelwood was present and mixed the bass and drum section. This dry bass sound and the booming drums, the wind section and strings (Weeping Willow) - that's a perfect Wall of Sound.

I'm Still Here is maybe the center of the album, a stirring, hazy and even thicker Wall of fucking Sound.

Another really strong piece is Melodie - a sad ballad about longing for that girl who don't know about his love.

For me this whole album is about longing. Longing for the beloved one (You're not Around), longing for the summer and longing for this album to be release on vinyl.
And then I totally missed it, because it was released last year in September and nobody told me. (P4k where are you?) It has to be on my Top 2012 list.

Go and order this album if you are into  todays adaption of sixties psych pop, Lee Hazlewood or even Stereolab (which are a lexicon of references to music history by themself) - buy it. No excuse! This album makes it easier to go through the last days of winter, to get a glimpse of summer or just to get stoned to some awesome tunes.

And also get your hands on the awesome 7" on the French beko label. This single is more in vein of Use up my time. 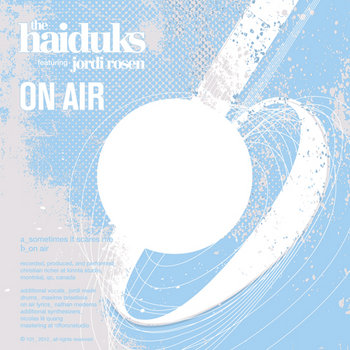 "It never ceases to amaze me how well Christian Richer does it. When he's not recording sky high jams as Élément Kuuda, retro-prog symphonies as Soft Mirage or running Kinnta Records, he busts out the guitar riffs and lifts off into psych-pop heaven with The Haiduks.

This first 7" takes a deep plunge into shoegaze territory and emerges wet with psychedelic washes. The hazy yet defined aura of On Air is a special blend of heavy fuzz, timeless melodies & beautiful back vocals by Jordi Rosen. This is truly a great single that is sure to get stuck in your head as soon as you hear it. A definite summer classic."

Here is the first version of the album cover: 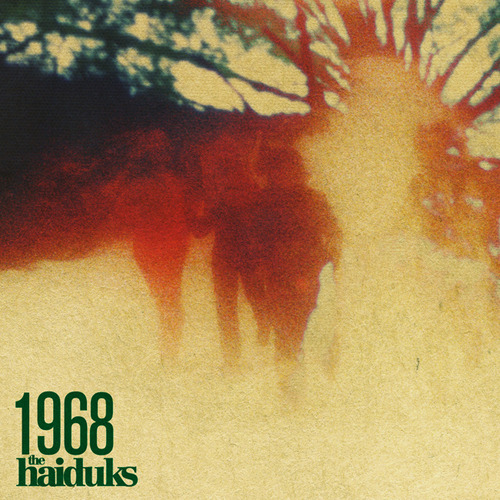 And now some random visuals from tumblr for your enjoyment: 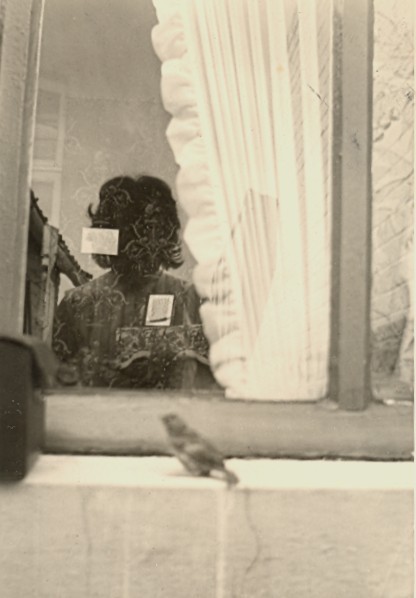 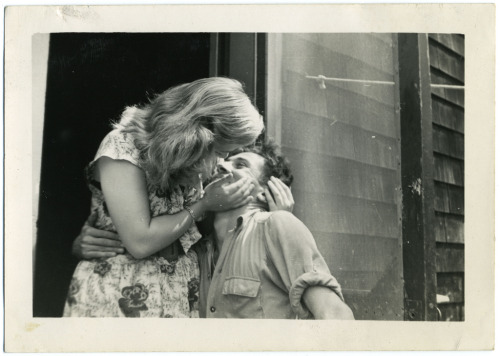 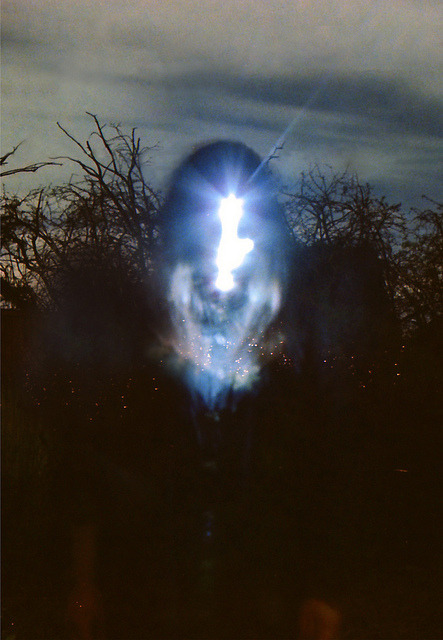 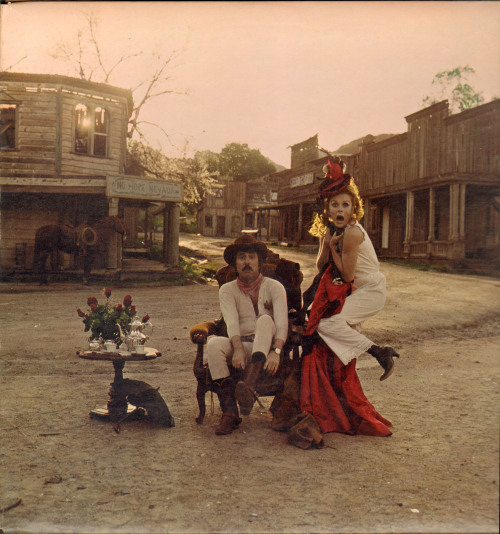 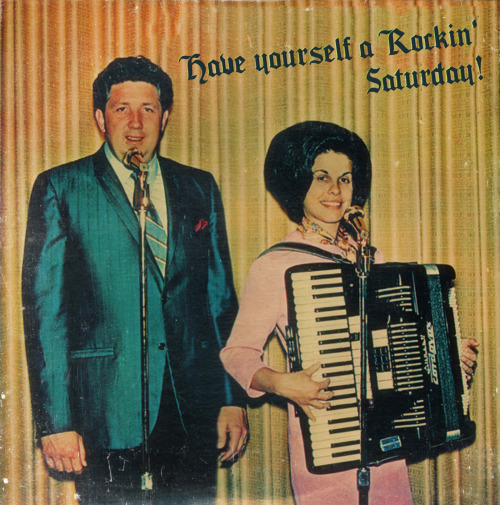 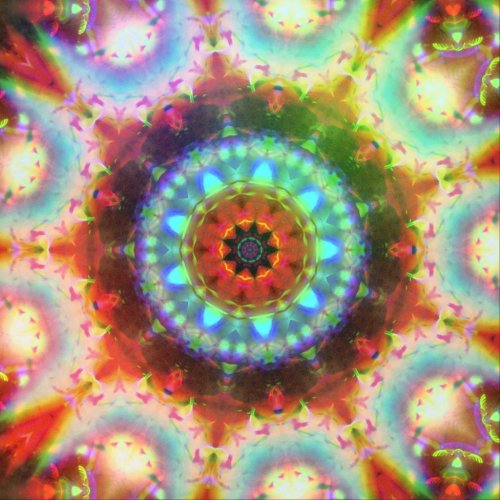 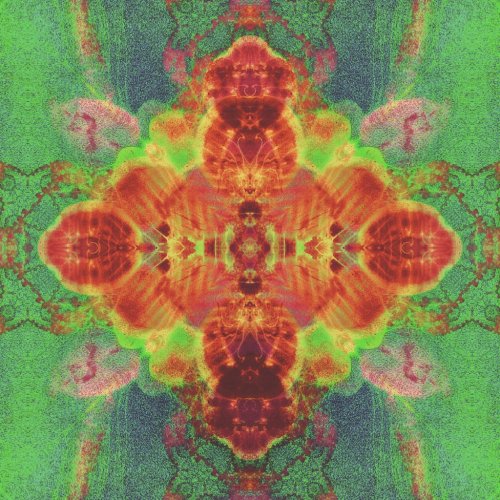