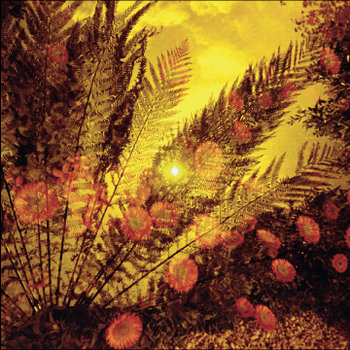 All songs written by Jesse Cafiero

Split Screens is a musical project of mine that has slowly come to fruition since my move to San Francisco from the east coast. For my self-titled EP I had the help of Jeremy Black (Apollo Sunshine) producing and engineering the record, along with the musical talents of Rory O'Connor (Tycho, Com Truise) and Geneva Harrison (Bells Atlas). I had an amazing and insightful time making this record, I hope you enjoy it! 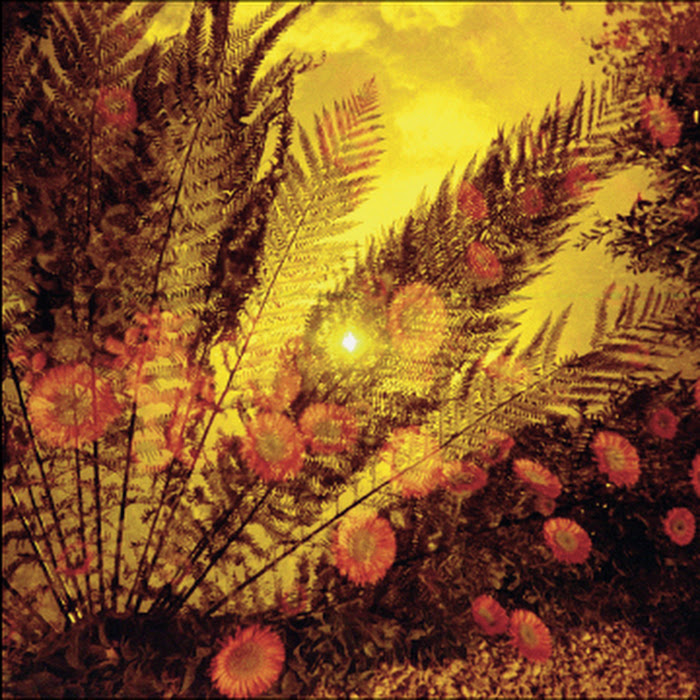 from San Francisco started as the solo project of Jesse Cafiero and grew to a full band with live appearance now.

The first thing I noticed was the Vibraphone's (I hope it's a real one) - long sustained harmony drones wafting out of my stereo and filling the room. At the same time they fold out a dreamy and sunny mix of laid back drums, organ and guitar.

What a nice and relaxing music. I guess, it would also work as a soundtrack. It has a lot of cinematic power.

You can order the CD or pay what you want for the download. They currently working on an album, so keep an eye on it.