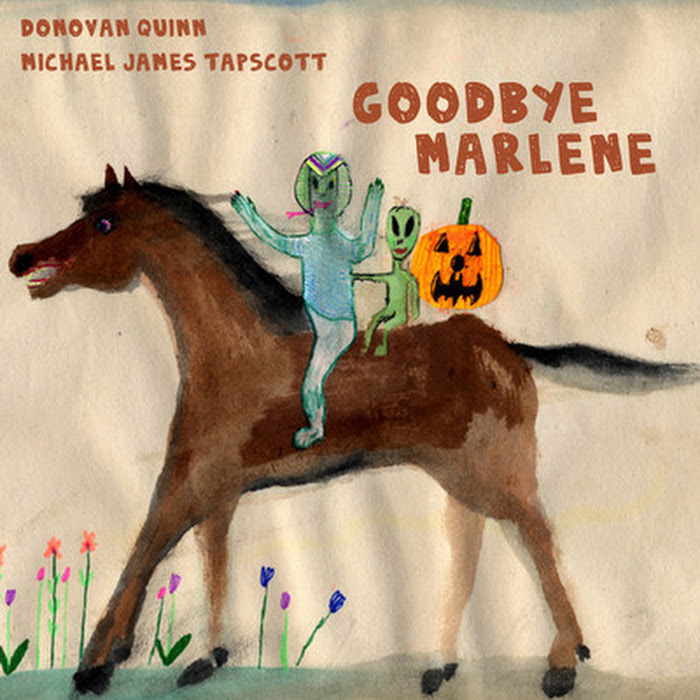 Donovann Quinn of the Skygreen Leopards and Michael J. Tapscott of Odawas released each a solo record this year, which quickly goes into my Top 2012 list. And since Tapscott was part of the recording ensemble of Quinn's Honky Tonk Medusa album, and they share similar ideas it was natural and at the same time surprising, when this collaboration surfaced on the internet some days ago.

So Goodbye Marlene is a homerecording EP and it consists of 9 songs, mostly sung by Quinn and with the well known ambient atmosphere and space blues of Tapscott/Odawas.

At some points this melange reminds me on the early nineties folk phase of Current 93, Quinn's unique voice and acoustic guitar tunes mixed with Tapscott's piano and ambient sounds and out of harmony choir mixings (listen to Coverband or OTW Marlene). Just without the pathetic and annoying mystizism of D. Tibet (The coverartwork of a childrens drawing is another unindented hint). Anyway - I think this is a silly comparison - Quinn and Tapscott transport the weirdness of the sunny state California. They sing about Marlene Dietrich and about  a musician getting stuck in a cover band. It's the soundtrack to our fading summer. (Temperature drops to 13°C today, wtf)

You can download this for free but you know what the name your price option mean! 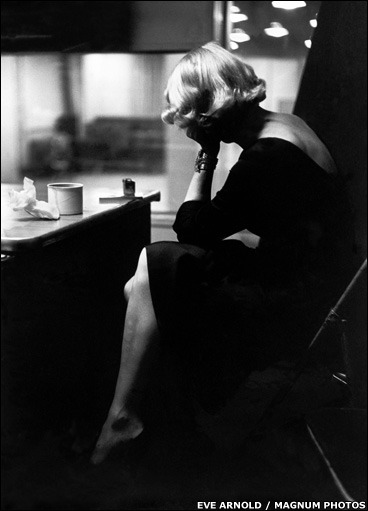