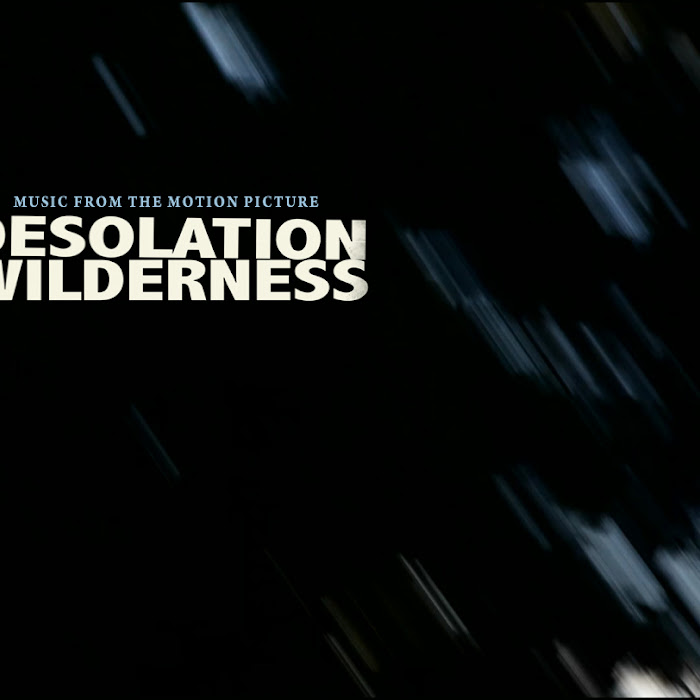 
Wanna see an indie horror flick with music by cool bands like WHY?, Karl Blau, Velvet Davenport, Jason the Swamp?
So finally, after a long period of silence these guys finished and released their indie horror movie for free streaming and download, just until October 31st. It comes along with the complete Original Motion Picture Soundtrack made by Jason "The Swamp" Aud.

So Desolation Wilderness tells the story about two art student drop-outs who leave the city to live in a cabin in the woods. There they are making music and enjoy the nature etc., but at some point the morale plummet and it gets weird. It reminds me a bit on Blair Witch Project and David Lynch movies.
I am not that movie expert, but according to their blog, they must be influenced by rare VHS horror B-movies from the eighties. There is a nice fake interview with the makers, which looks like a wearing out VHS tv footage.

The score is composed by Jason Aud aka Jason the Swamp.
There are some tunes from his older album As is The Sun and lots of atmospheric background drones to make you feel scared and some nice folky instrumentals like "Very Much Not Okay". Along with Jasons great contributions to the film there are tracks by WHY? Karl Blau and Velvet Davenport and more.

Desolation Wilderness is very heavy on sound, sometimes the drones and tones just overtakes the whole scene and you do not hear any other environmental sound. It's like a modern silent movie then. David Lynch worked similar I suppose.
Really a good work, with a great soundtrack.