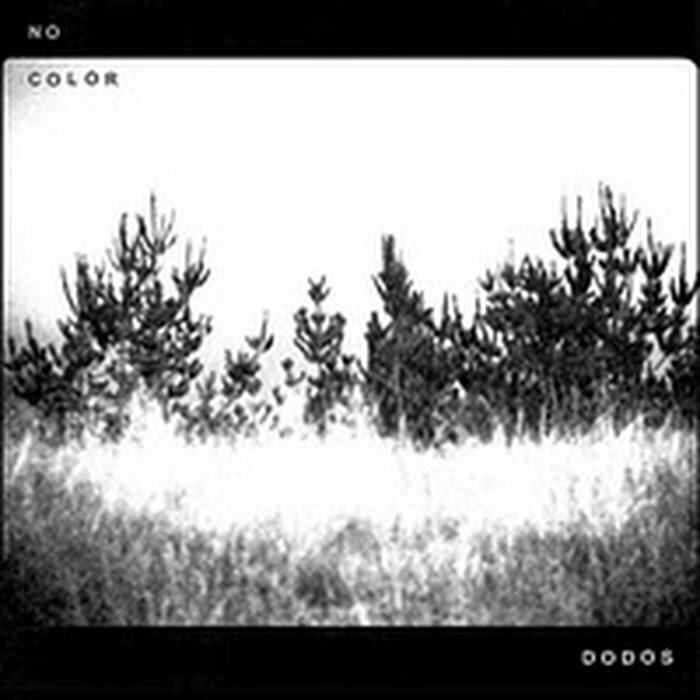 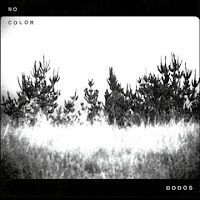 If you don't know it yet, The Dodos let you stream their full album completely before it is released. Nice move, after the previeous album Time To Die leaked days before release date.
Time To Die failed for some other reasons, but with No Colors they go forward into the past of their roots. They are not the Lo-Fi Indie Folk/Pop duo anymore and I think that makes most of the charme of The Dodos. A garage band with the great guitar and songwriting skills of Meric Long and the unique drumming of Logan Krober. On No Color all this shines through, but it feels as when they want to show too much. Too fast-paced drumming and Longs remarable fingerpicking is on speed too. It's all mastered very well, but in my opinion it lacks of the emotional directness of Visitor.
Anyway it's a surprisingly good and you should check it out.