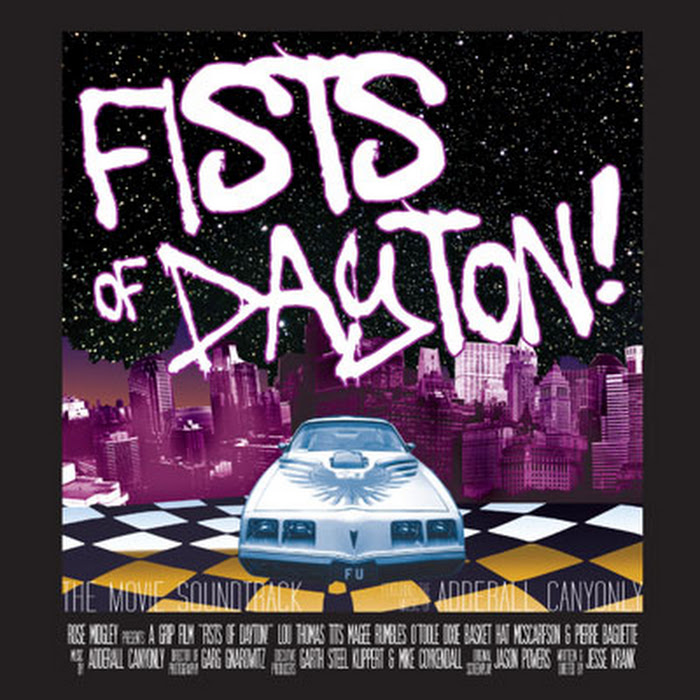 # lo-fi, ambient, electronica, electronic
It's nice to get mails from people who go the way of giving their recordings away for free. Maybe with the vague hope to get some buzz by blogs.
Here at DFBM we are not the big players in this business, because we promote only bad music, not that hype stuff, even if we would to :P.
Here are 3 projects which I will list in one post, because I have no real idea what to write about it, because it's not my everyday music. But I think it's worth to mention.

Fists of Dayton! is the soundtrack from a 1983 action movie that never got made (think Bronson in a remake of THEY LIVE). Recorded with vintage synths and old broken drum machines via reel to reel, this music is a throwback to a much different and sadly brief cinematic world. Get yr 80's soundtrack ON!

This is kind of electronic pop music, with some quirky beat programming.
I like the track Sleaching most, so here is it.
You can listen and load the whole album here at BOAS Bandcamp site 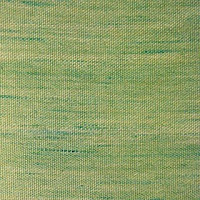 Swimmingpool The Band is some kind of Lo-Fi Ambient. Mostly floating guitar stuff and from time to time a drumbox and voices join the scenery.
They release contantly music on their blog and organize them later into albums.
What I heard so far is quite nice, but it's too much. Really. Downloading 300 MB is hard and it's even harder to find a difference between these ~30 titles.

Try out one of three