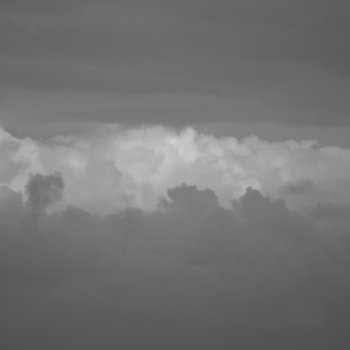 A series of musical explorations for strings. These performances have been an opportunity for me to develop a system of loose compositional structures which can be improvised over in a variety of settings.

Deepest thanks to all the accompanists, audiences, and venues who made this possible and shared so generously of themselves. 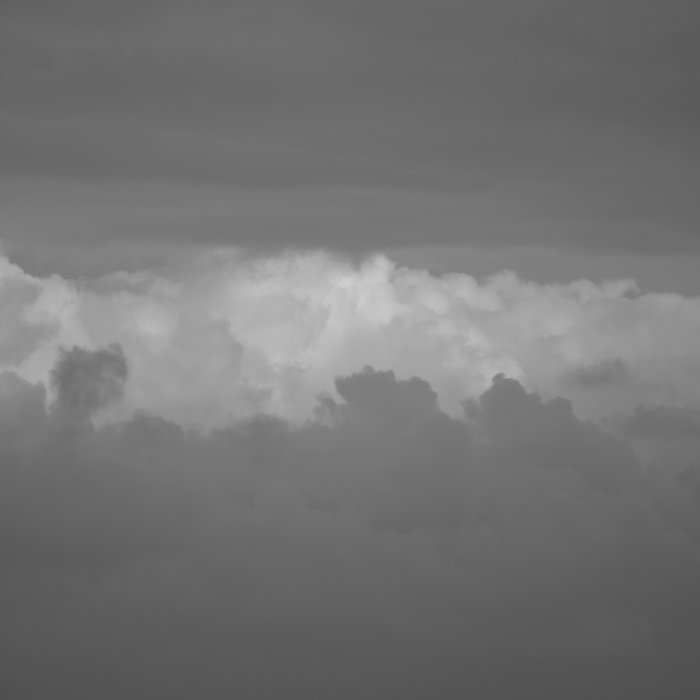 Jesse Sheppard is the acoustic 12-string part of the American psych-folk jam duo Elkhorn and the Alan Lomax of today's American primitive scene. He's responsible for the Glenn Jones and Jack Rose DVD The Way it Used to Be and all the HD videos of your favorite guitar slinger on youtube. He also was one of the giants who shouldered the fantastic The Thousand Incarnations of the Rose festival in Takoma Park, two long years ago.

With Unknowing Sheppard released a 4 track debut ep with collaborations between him and more or less known players of all kind of stringed instruments or in his own words A series of musical explorations for strings.

The opener is a piece with Jesse Sparhawk, who might be known for his Sixty String album with Eric Carbonara. 38 strings of Sparhawk's harp accompanying Sheppard's riffs and fingerpicking on his 12-string guitar.

Track two is an over twenty-minute long drone of the two violins by Myles Donovan and Lindsay Burket and Sheppard's fingerstyle explorations.

The collaboration with Turner Williams comes close to what Sheppard is doing in Elkhorn, but Williams seems to let his flying V guitar and a battery of stompboxes doing their thing.

And last a duet of acoustic 6 and 12 string guitar with Nick Millevoi.