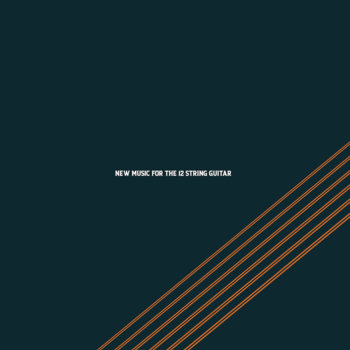 New Music For The 12 String Guitar
by Toby Hay

The ‘Red Kite’ custom 12 string was specially made for Toby by Roger Bucknall of Fylde Guitars. It was commissioned by The state51 Conspiracy. The guitar is made from Macassar Ebony and Engelmann Spruce and is set up to play in unique tunings. The album was recorded over two days in the Wood Room at Real World Studios. All tracks are live performances with no overdubs or edits. 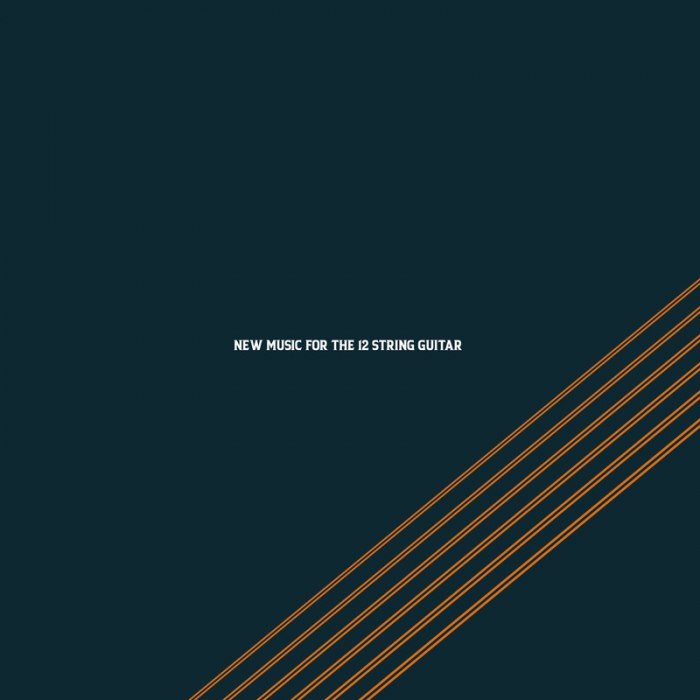 Welsh guitarist Toby Hay goes back to his roots and recorded an album of just him and his custom 12-string guitar.

For the last years, Hay was touring and recording with additional musicians, widening his musical spectrum and escaping from the limits of a single instrument.

The concept for the new record was dreamt up by London label The state51 Conspiracy. The idea was to ask Roger Bucknall of Fylde guitars to build a new custom instrument specifically for a guitarist to write and record music for.

The ‘Red Kite’ custom 12 string is made from Macassar Ebony and Engelmann Spruce and is set up to play in Toby’s unique tunings. “The guitar is an incredible instrument. It has made me a better musician for sure. Some instruments make you play in certain ways, with this guitar, the possibilities seem endless.”

This record is a document of Hay's skills as guitarist and his ability to translate the landscape of the British Isles into a soundscape where you can hear pieces of folklore, bird songs and the wind in the fields.

Sometimes he looks across the ocean with his Sugarloaf Blues or The Last Mountain Hare that reminds on the American Ragas1, a term or genre coined by the great Robbie Basho.

One of the best guitarists around and another favorite of 2019.

You can order as cd or vinyl directly here or digitally via bandcamp. 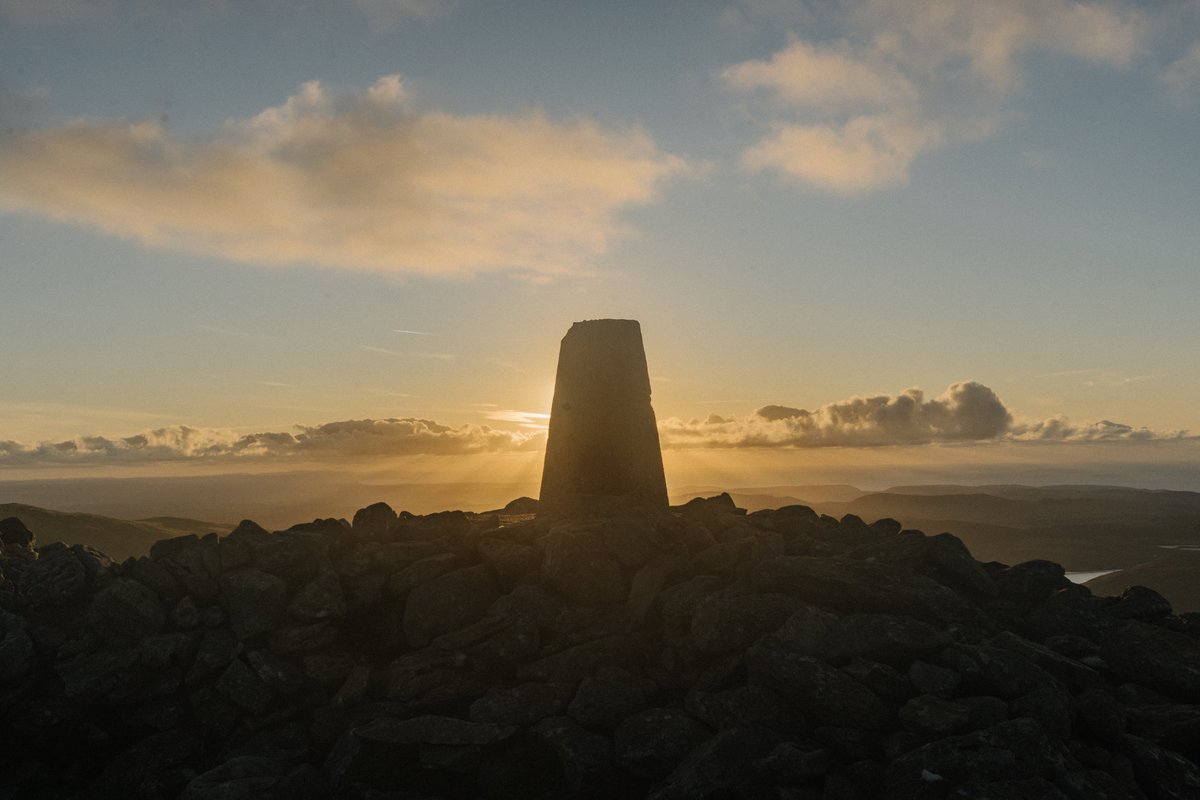 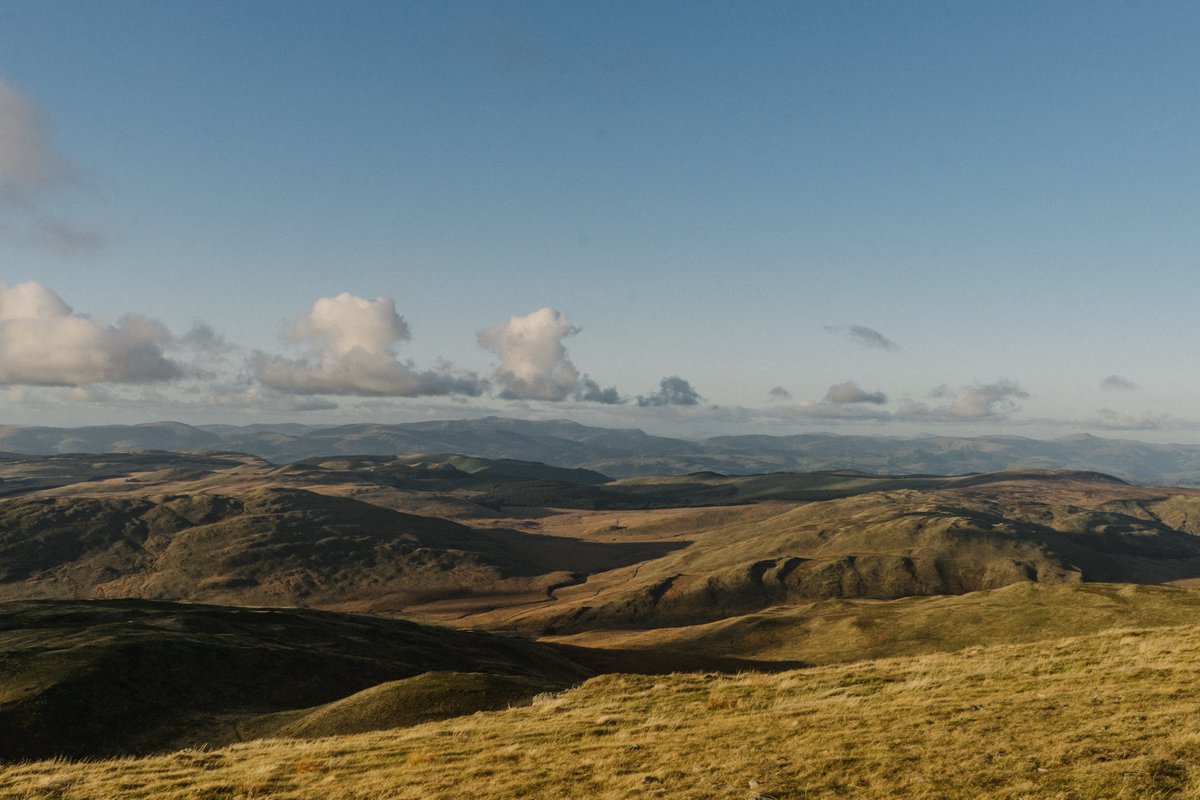 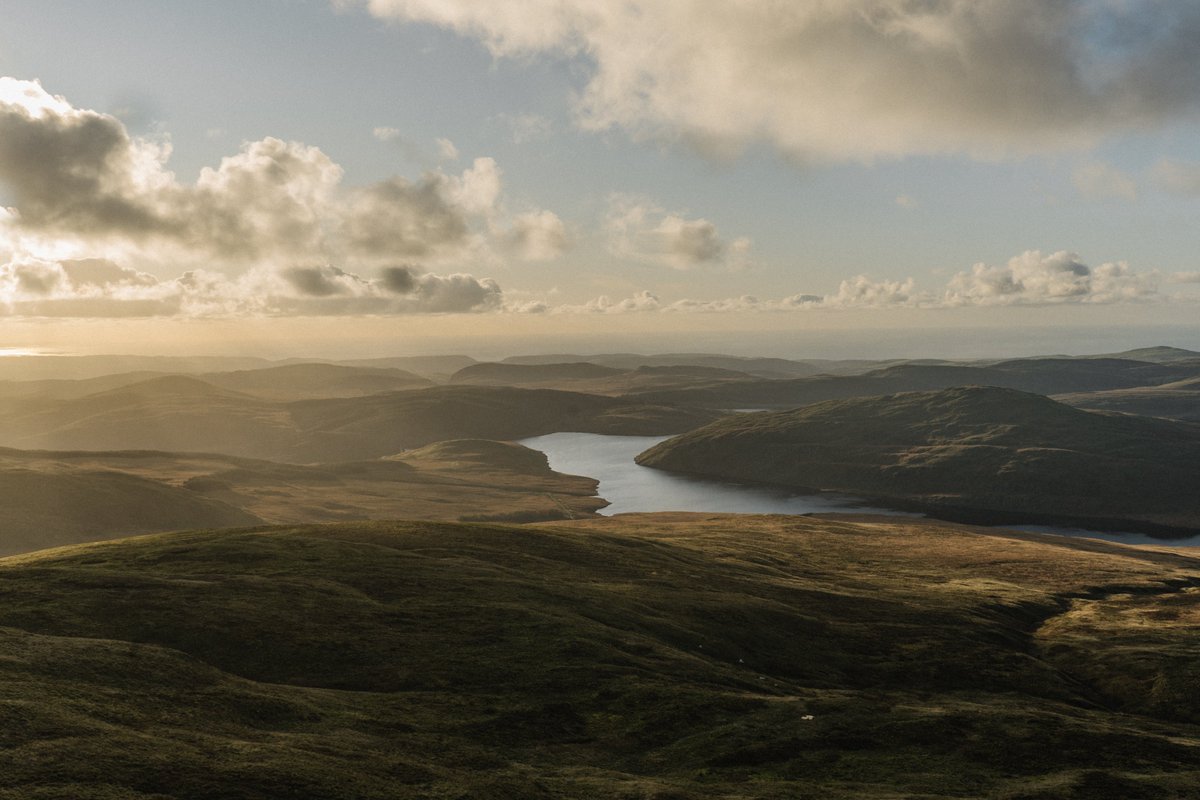