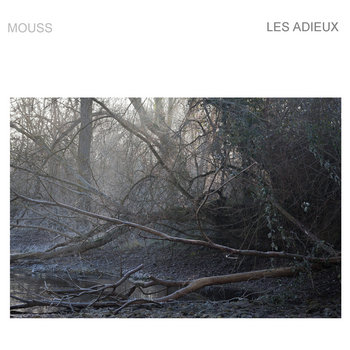 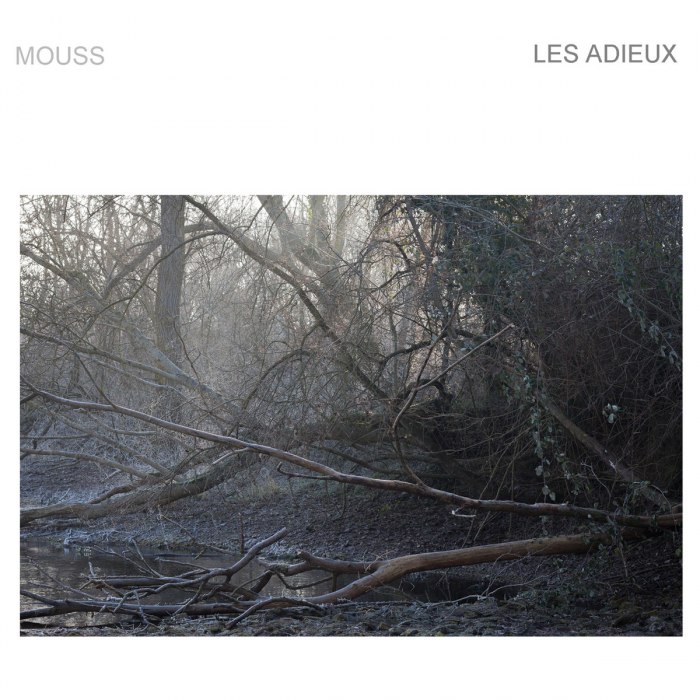 Moss is a guitar player from the Western part of France and his album "Les Adieux" can easily be filed under American primitive solo guitar, but with a closer listen it's much more influenced by classical European music, than the blues.

There is not so much more to say than that this is beautifully executed and a wonderful late night listen.

Highly recommended! Available as download or on cd via bandcamp.