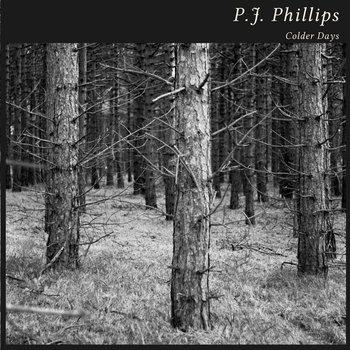 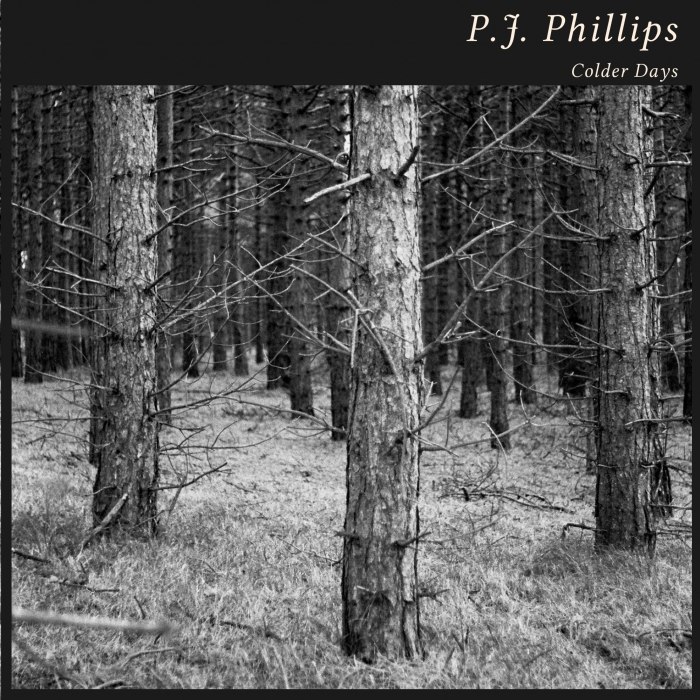 It's summer and yets it's cold right now. Either it's a glitch in the weather pattern or it's the nuclear winter looming ahead. Let's hope for the best.

Cold Days is the first album by German/American guitarist P.J. Phillips hailing from the Ruhr area, the former center of Germanys coal production.

In the earliest days of this blog I posted a demo of a self-proclaimed anarchist folk punk duo called Meursault (it's also on bandcamp). Angry young men shouting from the top of their lungs and shred acoustic guitars. Many years later Phil contacted me and sent me his current work which consisted on the one hand of ambient, spoken word guitar stuff and on the other of demos with recordings of syncopated guitar solis.

P.J. Phillips' playing is less informed by country blues and American folk as we often hear it in the American guitar soli scene and more influenced by contemporary guitarists who, themselves are inspired by Robbie Basho, Peter Walker or Bert Jansch. I think Phillips isn't even listening to this kind of music so much. His roots are in the HC/Punk movement.

Since a label realease for Cold Days fell through he decided to release it digital only on bandcamp. And there you should go and download it.

For my readers who were eagerly, I hope, awaiting a new post here on DFBM, I obtained a few download codes for you to use.

Go to http://pjphillips.bandcamp.com/yum and see which one of the following codes is still working:

I hope you'll enjoy and keep that name in mind.

All photos by Phil