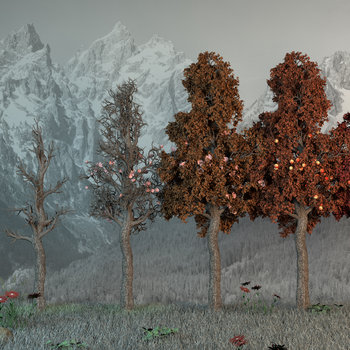 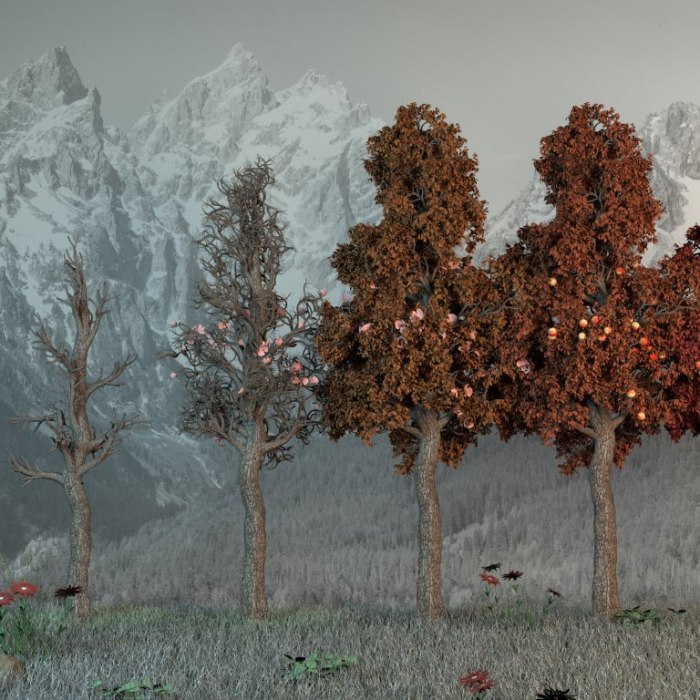 Dan Goldberg aka The Spookfish is a musician and music curator from New York. As The Spookfish he records all kind of music, from lofi electronica to lofi Fahey covers. As a curator he organizes the Mountain Shows (facebook page) where musicians and audience take a hike to an abandoned place in the mountains outside of New York where they play a semi-electric or acoustic set (Sarah Louise, Daniel Klag, Daniel Wyche and others played there)

Together with violin player Nicole Ruggiero, Goldberg recorded these four improvisations with him on guitar, awkwardly picking strings while having his shoulder dislocated. Which sounds painful - not the music, but the injury.

Props to Dan to go through this. It's like he has an X-ray of his shoulder as music. A painful memory, but also nice to look/listen at.

Last February, Dan Goldberg (aka The Spookfish) performed in a sling at Palisades. His guitar resting upright on a stool, he strummed awkwardly and adequately, each focused, wincing movement endearing him more. This personal challenge not to cancel the set (after dislocating his shoulder in a snowstorm) became the essence of the set; the arrangements took on a certain vulnerability in the light of that particular night.

Out on Stadiums & Shrines and on The Spookfish's bandcamp for whatever you want to give (even zero is enough ;-))