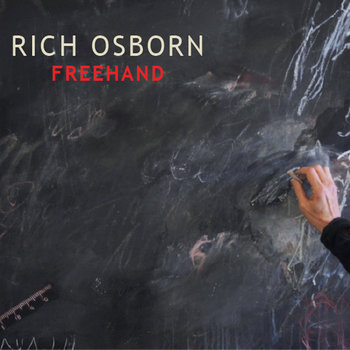 The free download "Coffee and Raga for Breakfast" may be viewed as a bonus track for this album. It features the tabla playing of Mark Choplin, and was a free-form jam, based on the Indian raga Kafi 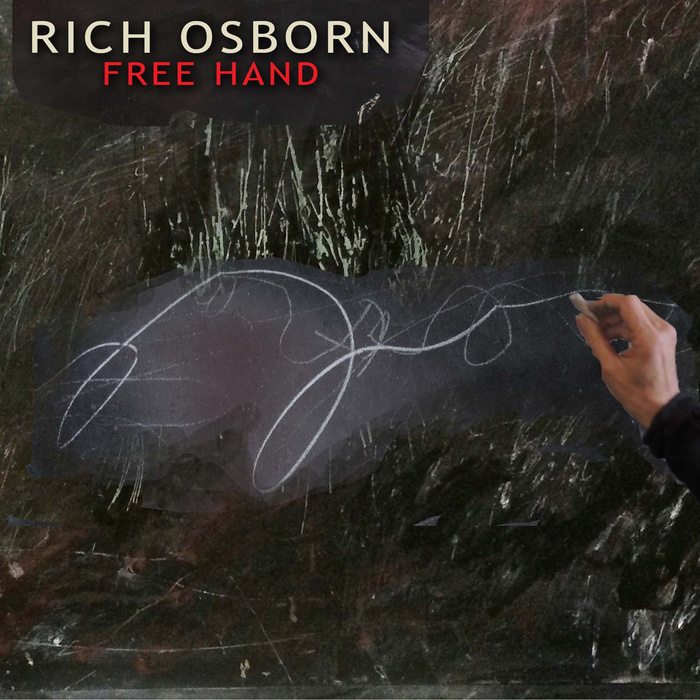 ​2015 seems to be the year of Robbie Basho (after 2014 was more of a Fahey year). The documentary is finally out and so many great Basho reissues and new music, inspired by Basho's exceptional work, got released.

One of them is Richard Osborn, who studied and performed with Basho in the early 70s and then took a long break from playing due to a severe injury to his left hand.

Osborn debuted on the compilation "Beyond Berkeley Guitar" on Tompkins Square, the label responsible for the comeback of many guitar players who worked up and down the fretboard of a steel string guitar in a way that John Fahey summarized under the idea of "American Primitivism".

While there was the obvious country/blues influence, players like Max Ochs or Robbie Basho were looking for inspiration in the far east and found in Indian ragas a field that they derivated their own ideas from. And as India took American or British rock music in the sixties and mixed it with their own musical traditions, western musicians did the same with the Indian ragas.

Osborn starts with Basho's idea of the American raga and the influence of classical Indian music, to find his own voice and style that he identifies as Western raga. He doesn't identify himself as an "American Primitive" guitarist but feels that he is in good company with them1) and as I stated before - Fahey's term seems to be open enough for variations of that solo guitar style, but you know what to expect.

Like Basho, or younger guitarists like Kyle Fosburgh, Osborn uses his voice in one song (New Ledger Book Stories), to accompany his guitar playing. His singing voice is low and the style evokes pictures of American Indians/Native Americans. I think the title is a reference to Ledger art, a term for Plains Indian narrative drawing or painting on paper or cloth2).

On other tracks the Indian influences are illustrated by tablas (A Singing In The Blood and don't miss the bonus track Coffee and Raga for Breakfast) and he even takes a detour to the Old Europe and plays a rendition of Allemande, J.S. Bach's Cello Suite No. 1)3)

Freehand is a beautiful album and an essential addition to the growing output of solo guitarists.

You can stream and download Freehand on bandcamp and buy the CD on CDBaby. Make sure to visit Osborn's blog to learn more about his approach to freeform, Western raga and his music in general.