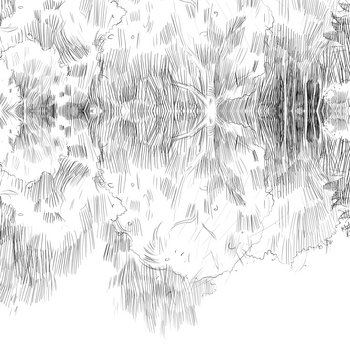 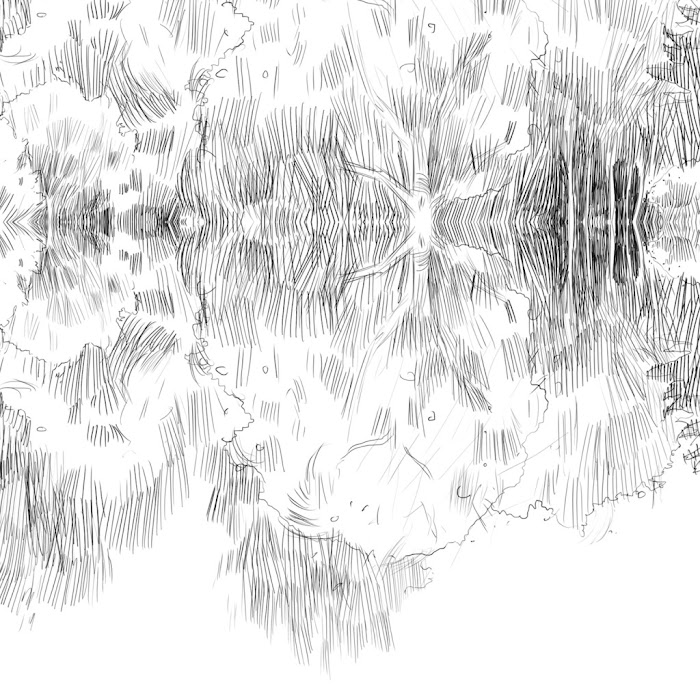 Superb American Primitive guitar compositions from France. David Durand aka Magnus Dewi recently opened for Daniel Bachman in Paris, FR* and in July he released his solo debut album, after playing for years in bands!

He walks confidently through variations of contemporary solo acoustic guitar music in the like of James Blackshaw or M.Mucci.

Earth Plates, the title giving track consists of three parts, starting with a beautiful melody line that changes when the noise of an electric guitar starts to unsettle the peaceful atmosphere. It's building up and tries to get back where it started but at part three the earth plates seems to started moving, as the track gets more intense and he's working out variations of the starting tune accompanied by a light, but driving cymbal beat.

Another quality release in the field of American Primitive tradition. And as the Modern Folk Music of America blog remarked: interesting, because when john fahey coined the term american primitive, he was making an oblique reference to the painting movement known as french primitive.

This album is highly recommended. Nothing more to add!

* Doom & Gloom From the Tomb posted a Live Bootleg of the Bachman set from said Paris concert, but it seems like the Park Del La Cure D'air recording refers to his concert in Nancy, FR. Just sayin'