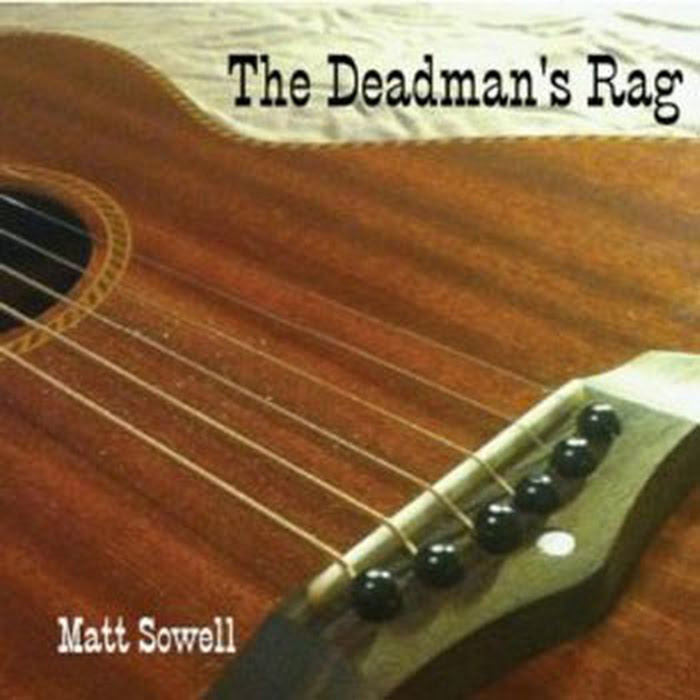 I found Matt Sowell's album, a few weeks ago when I researched Jerry Hions album (both are from Philadelphia) and I was kinda deterred by Sowell's excessive self-labeling with the "American Primitive" term in his bandcamp page header and the spammy taglist. Referring to the big players and putting oneself in line with them is a... thin line.

Anyway, I downloaded it when it was still freely available over his bandcamp and it was sitting for a while till I found a quiet minute to listen to it closer. (It was 10 kilometers over South Greenland westward with destination Chicago).

Sowell knows his stuff and he leads us through all the american primitive, solo guitar standards. Rags and Ragas and Lapsteel slide action, the variations you know from Fahey, Bikoff and alike. So would one miss something in leaving out this release? I would say yes. His music is well crafted, not necessarily unique but solid and playful. The highlight, for me, is the track Sekhari with its Eastern influenced melodies that walks easily between east and west, major and minor. Really a great track!