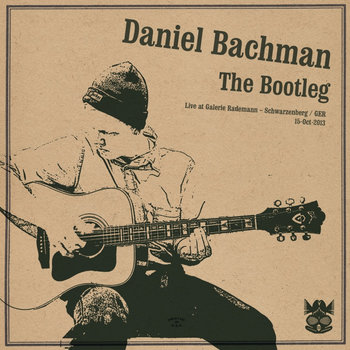 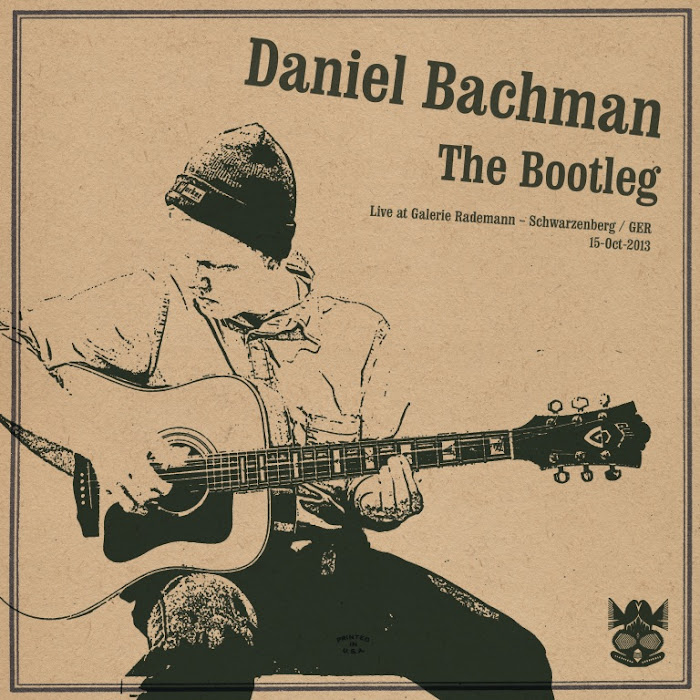 Daniel Bachman visited the Ore Mountains a second time and played a strong set of new material and from his current record "Jesus, I'm A Sinner". Lap-Steel slide madness and Steel-String wizardry.

It's been two weeks now that Daniel and Ryley and their friend Omri visited our sleepy little town. The people that came to our neat little venue experienced one of the best concerts in that place and it got caught on tape.

There is not so much to say anymore about Bachman. He gets better and better and I would say, he is one of the reasons why post-Fahey, post-Rose solo guitar music is getting some more attention right now.

His latest album "Jesus, I'm A Sinner" was released in the beginning of October 2013 and didn't get the same promotional push like his brilliant "Seven Pines" album, last year. God knows why. Or Jesus. 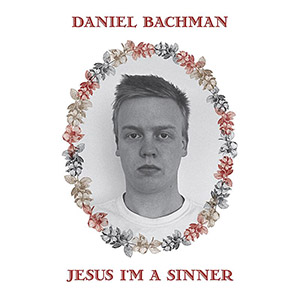 This being said, "Jesus I'm A Sinner" feels a bit like a collection and showcase of songs. Ranging from traditional appalachian hill tunes over pure lap-steel slide stuff to his signature fingerstyle playing and psychedelic ragas. It's fun to listen and I am pretty excited for his coming record, March 2014.

So definitely check out his new album (maybe not so easy to get over there in Europe if you missed buying one at his shows, but probably I bring a few back to GER) and in the meantime download this Bootleg. 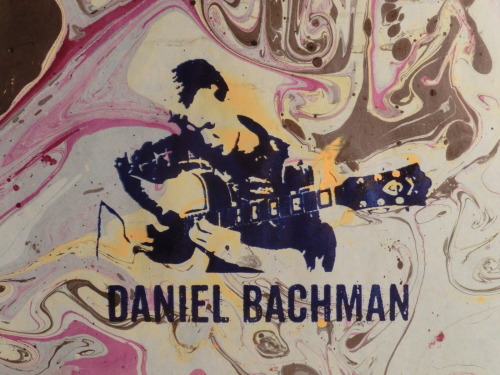 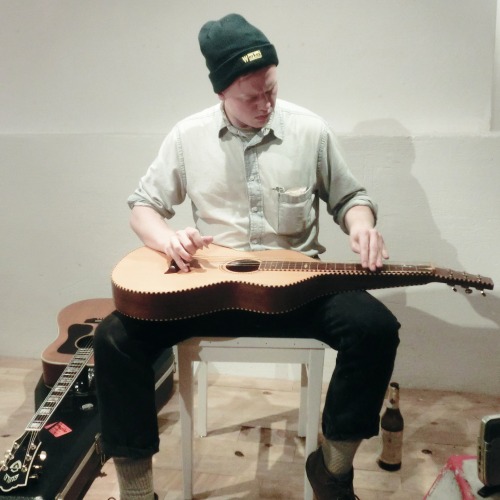 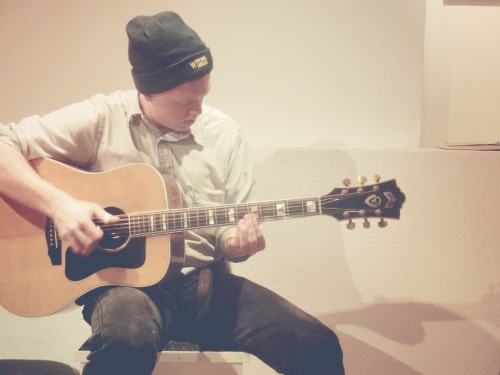 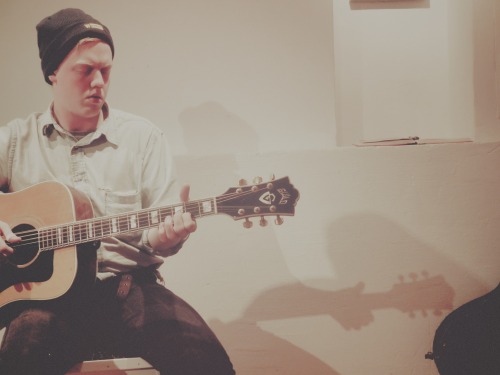