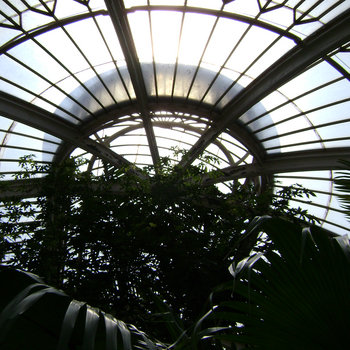 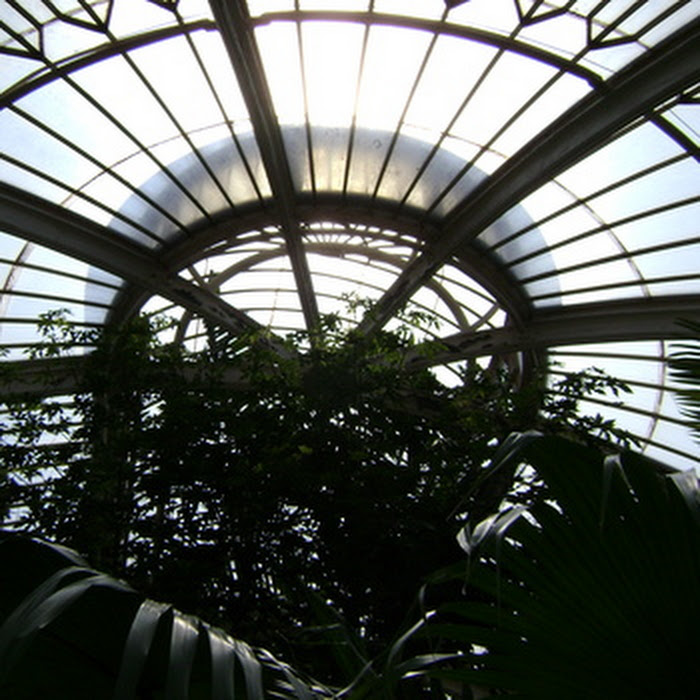 12 string acoustic guitar texture and light electronica as the perfect soundtrack to transit the fall season.

Canadian guitar player, radio maker Michael Mucci teamed up with Ben Grossman to enrich his guitar compositions with some electronica and the vielle à roue (hurdy gurdy). It's kind of a string instrument and you might have seen it in medival images.

This album is somewhere on the intersection of american primitive solo guitar music and post-rock. But both terms doesn't fit right.

It's more in the contemporary solo guitar sound like James Blackshaw or Six Organs of Admittance present it and especially with the additional instrumentations and the light electronica by Grossman it could be enjoyable for people who like epic instrumental music that goes up and down, build a wall of sound and breaks down with a clash.

The compositions on the new album ‘Dangerous Summer’ utilize the extended range of the 12-string guitar and sometimes, intense repetition, to create a cloud of sound where melodies ebb and flow but are never quite lost.  He is joined on the album by Guelph’s own electronics and vielle à roue player, Ben Grossman.  The orchestration and interplay provided by B. Grossman on the vielle à roue, through complimentary texture and melody, further opens up the compositions, shedding just a bit more light on the proceedings, making them greater than the sum of their parts.

The album can be ordered at M.Mucci's bandcamp page in a limited (150) vinyl edition. Download comes later I guess.

And while I was browsing his discography, I came across two other, earlier records by M. Mucci, that I actually digged a tiny little bit more.

It's his debut Under the Tulip Tree and Time Lost.

Both albums contain beautiful contemporary solo acoustic guitar works and it's not possible to pull the Fahey card here. If there are some parallels to the Takoma School then maybe Leo Kottke's steady fingerwork on a track like The Last of the Arkansas Greyhounds or Robbie Basho. But as I mentioned before, Mucci stands in line with contemporary guitarists like James Blackshaw or Nick Schillace.

Both records are more in a darker mood, sometimes with some additional electric guitar or drums or even lap steel guitar sounds. Check them out if you already read this so far. 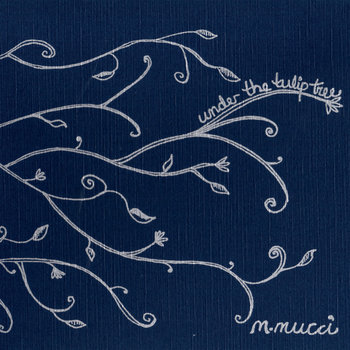 Under the Tulip Tree
by M. Mucci

All songs and music by M. Mucci (2008)
Recorded March - May 2008 at the Tall House, Guelph, ON. Mastered by Harris Newman, Grey Market Mastering. Design and layout by Heather Phillips. 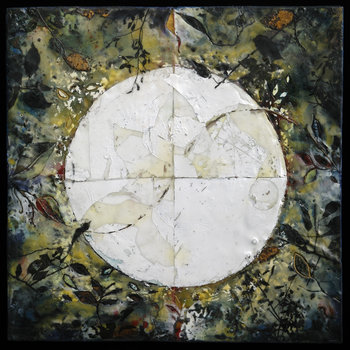