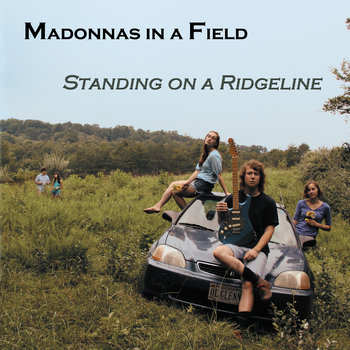 Standing on a Ridgeline
by Madonnas in a Field

All songs written, performed, and recorded by Forrest Marquisee
Mastered by Randy LeRoy

Madonnas in a Field
Standing on a Ridgeline 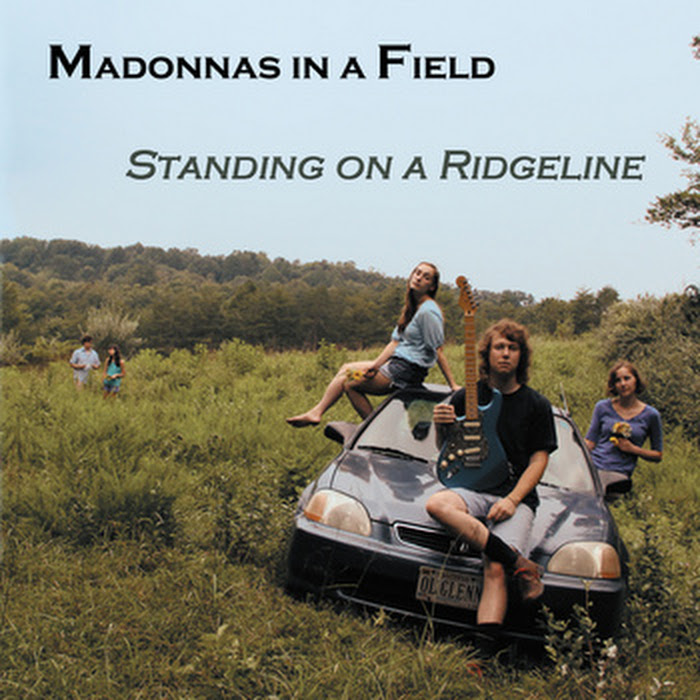 If Forrest Marquisee is not recording the music of his friends (most notable Daniel Bachman) in his remote Forest Floor Studios in the woods near the Shenandoah National Park, then he records his own music.
And this is finally available as the quirky country album “Standing on a Ridgeline” by his band Madonnas in a Field.

Madonnas in a Field began as a project from 24-year-old musician, Forrest Marquisee. It has since evolved into a 6-piece band with a real knack for country-pluckin'-twang and beautiful harmonies. The Madonnas play through-composed original songs about topics ranging from love, drinking, turkey dinners, trains, trucks, planes, and crazy floral patterns. Throughout the tunes you will hear songwriters Forrest Marquisee and James Henze's droll sense of humor glossing over serious, introspective lyrics and surprising key changes! Madonnas in a Field are reminiscent of Gram Parsons, Jerry Garcia, Michael Hurley, and Jonathan Edwards, but very much stand in their own right by putting an unusual twist on folk music.

So here you go with some quirky country pop: 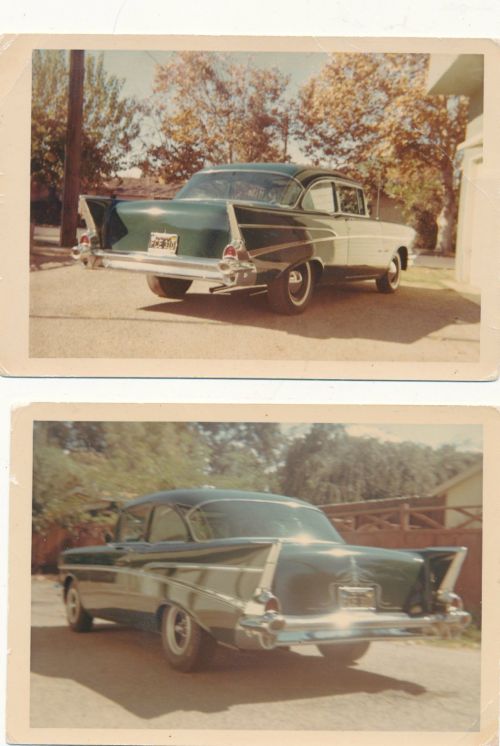