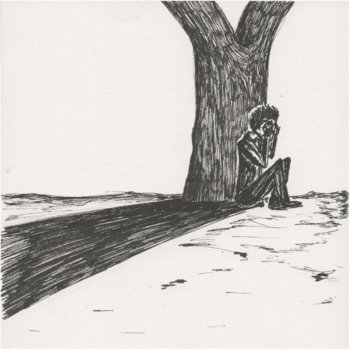 Peter Schlemihl is the new Hiss Hog Porkestra album available as a free digital download or on CD-R. 40 minutes of sounds on one shiny disk with artwork by Elizabeth Lee.

Performed by the Hiss Hog Porkestra

Nick Castell, also active under the moniker Hiss Hog Porkestra, released a new album after his great exploration of folk music on Cinnamon Shops Suite. Peter Schlemihl sounds Jewish, but I don't know the details. I just listen to the album very often.
This new album has more variety in tones and colours. So you will find quiet plain piano pieces and on the other side foreign sounding folk pieces on bowed string instruments, along with great guitar pieces.
Nick is really talented and versatile. I suppose he's playing an instrument when ever possible.