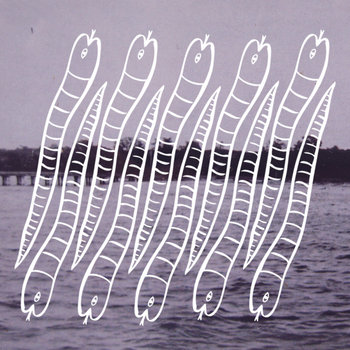 Snakes
by Jason The Swamp

'Ocean' was inspired by and borrows lyrics from Woodman Spare That Tree! written by George Pope Morris in 1837.

The follow-up to 2009's "As Is the Sun", recorded in the basement between early-2010 and mid-2011. More spontaneous than the narrative of "As Is the Sun", "Snakes" started as (mostly) a series of disconnected, stream-of-conscious ideas that are not necessarily a means to an end, but ends in themselves. That's not to say this is a collection of islands, but more a chain of roads with no particular destination. Plainly, it's twelve songs that sound good in succession.

"This is a must-have!" - Tons More Cowbell 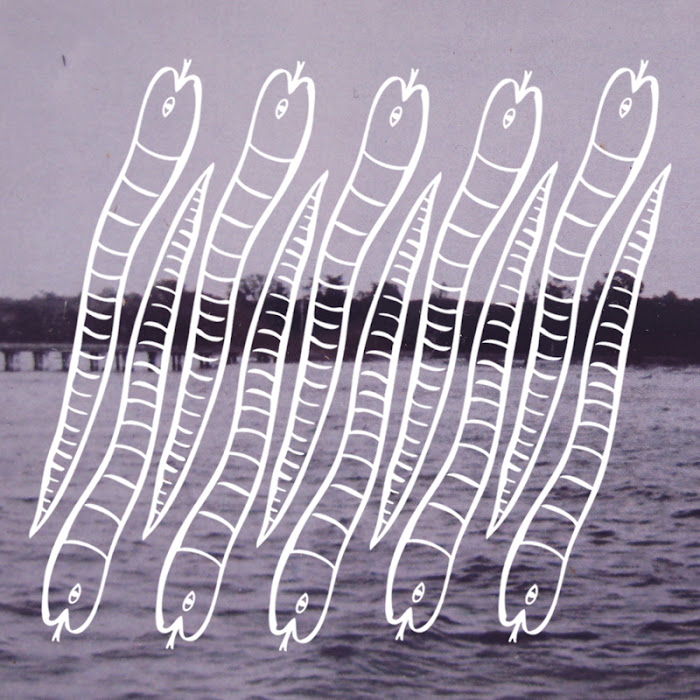 After his great and epic As Is The Sun album back in 2009, it was a bit quiet about Jason Aud aka Jason the Swamp. But he spend a year recording this new album and writing music for the movie Desolation Wilderness (what happen to this movie? Is it abandoned?). So here it is.
It builds on As Is The Sun in sound, atmosphere, colors and his approach of playing all instruments by his self. Most remarkable is the rhythm section, which brings a lot of drive into his music and his layered voice which build up to humming clouds. It's very similar to early Microphones stuff. But Jason got his own style and is able to create a dense, soulful music that stands for itself.