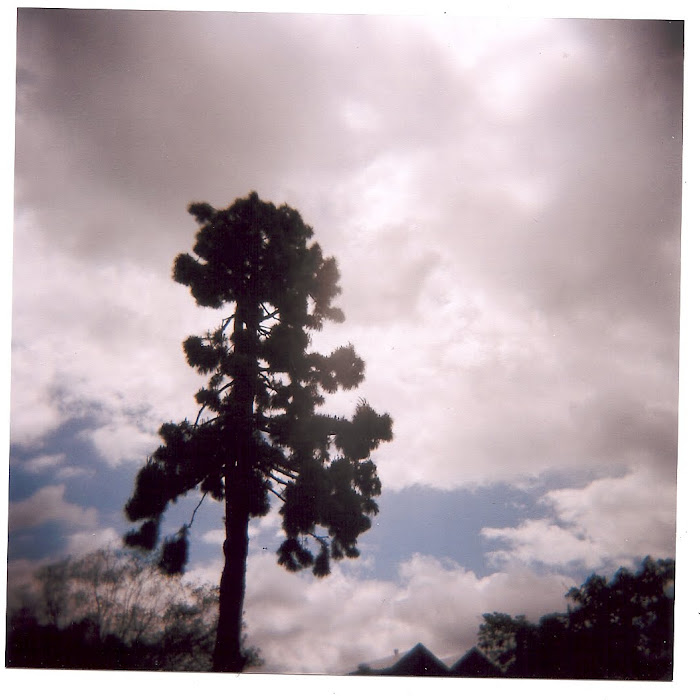 Yeah, seems to be new-song-days these days.
This one´s by already featured and loved Mountainhood, taken from their upcoming VHS release "Owlland"* (nice title, btw).
The song seems to be a bit more quiet but as beautiful as usual with Michael´s lovely querulous voice and the lo-fi-character of the recordings.
Nothing more to say. I like it...hope you do, too :-)

*Some more information about this album and interesting format here, from the label:

OWLLAND is an album on VHS as it's format. The band liked the sound of VHS and recorded the album on the audio track of the tape. Visual album art plays at the same time on the video track.

OWLLAND the epic new non-linear odyssey through love, time, and dimensions of California. Follow Mountainhood as he reveals the faces of magic apparent in nature and its human inhabitants as he leads us through planets in space, made of caves, stalactites, and moss, to Big Sur, where he visits the Boat-Maker's Daughter, and Kim Starlight, the famous Topanga Canyon actress, who plays a magician in the film, and later appears as herself in a disarming, candid revelation of sadness, loss, and transcendence. Ghosts, rainbows, oceans and stones dot the topography of Owlland, a mysterious new VHS album from Mountainhood band.