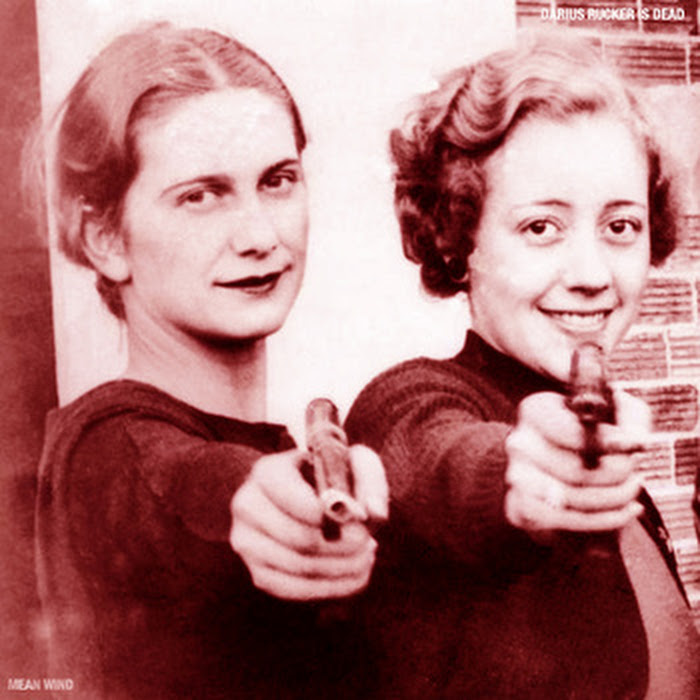 So this single song is a masterpiece. It feels like a whole record from the late sixties. It's a coverversion of a song that one of them dreamed, as far as I understand. Dream more about music and record it guys!

A cover of a song by The Chord Progressians (pronounced Progresh-eee-uns, a la Ray Davies in 'Session Man'), who were playing it in a dream I had several months ago. The scene in this dream was a lot like the Yardbirds show in Antonioni's 'Blow Up' , except the year was 2049 and the song was about Hootie.


Find the mentioned Yardbirds session below

PS: I updated the download links in the previous Mean Wind post to their mediafire files. They hit the free downloadlimit of bc)