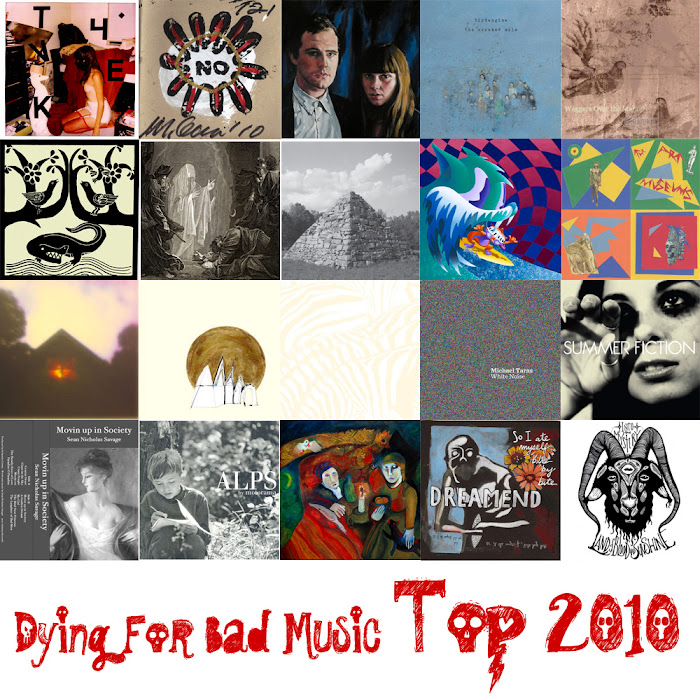 # top 2010, mixtape
So here is my list of the best records 2010.
I am sure I've missed something, but anyway...
Again it's a mixture of stuff we featured here on DFBM blog - so it's mostly free for download, provided by independent artists.

Feel free to post you top list in the comments. I love to see them.
And brave the winter.