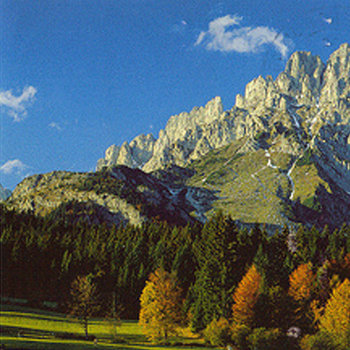 Take a look at the cover. Now slice up your abdomen and throw your innards at children. That’s Interlard. 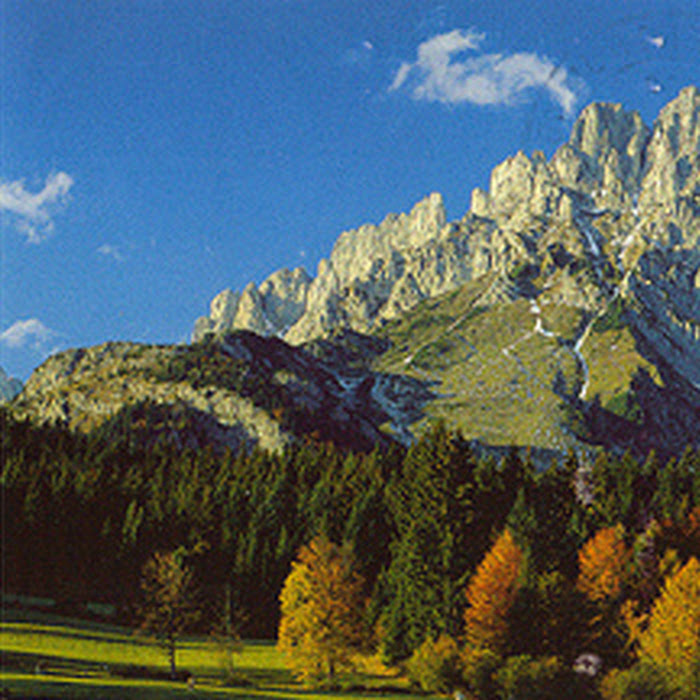 Yeah, nice thing to start the day. I mostly like the conception of the nostalgic album cover and the sounds that comes over you like an avalanche of snow.
It reminds me a bit on my early days in discovering industrial tape scene. Heavy distorted guitar, screams in the background, someone torture an oil barrel.
It all sounds like death and torture, but there is a lot of humor in titles and as I said before in the misleading cover. If you are planning a trip to Tyrol for some skiing and snowboarding, this might be a nice soundtrack on your car stereo.