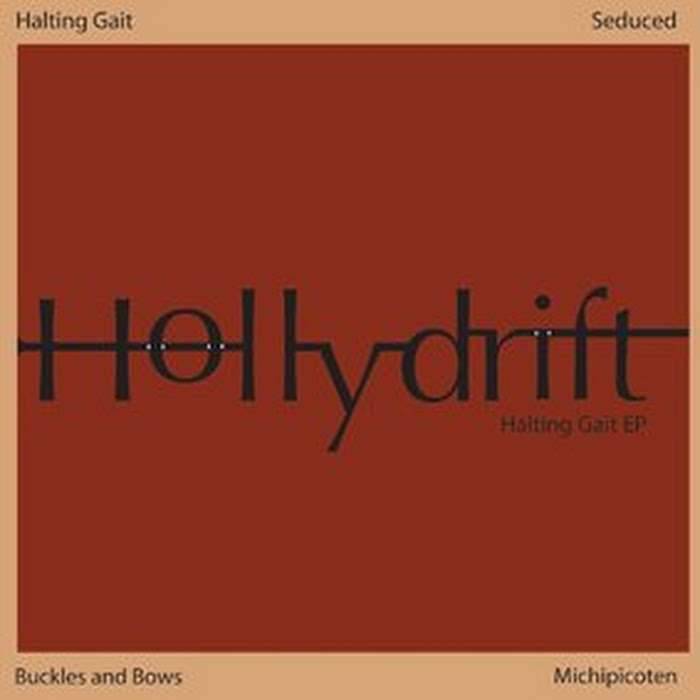 Hollydrift was mentioned some months ago, here on blog. I like their soundscapes, even if they have some creepy dramatical touch. It's different and really unique in best sense. Strange harmonic chords that pull you down in a dark black sea, but it feels like floating through space. In both cases it's breathtaking and cinematic music. 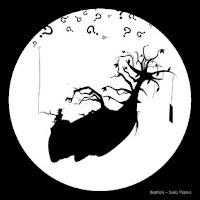 Next and most recent release on Clinical Archives is a mp3 album by Bartois. Pure Piano music that may remind you on Satie or Glass. I am not that Pianomusic listener, but I think it could be interesting for you.
I like the Coverartwork very much :)


That label released a plethora of free mp3 releases. I don't have the time to listen all, but it seems they represent a wide range of music, from Indie, New Wave, Post Punk stuff, to Ambient, Experimental sounds, to Classical music. So if you have some time, start and pick out some of them.