The Nebyudelic Sound System
2006 - Medication For The Soul 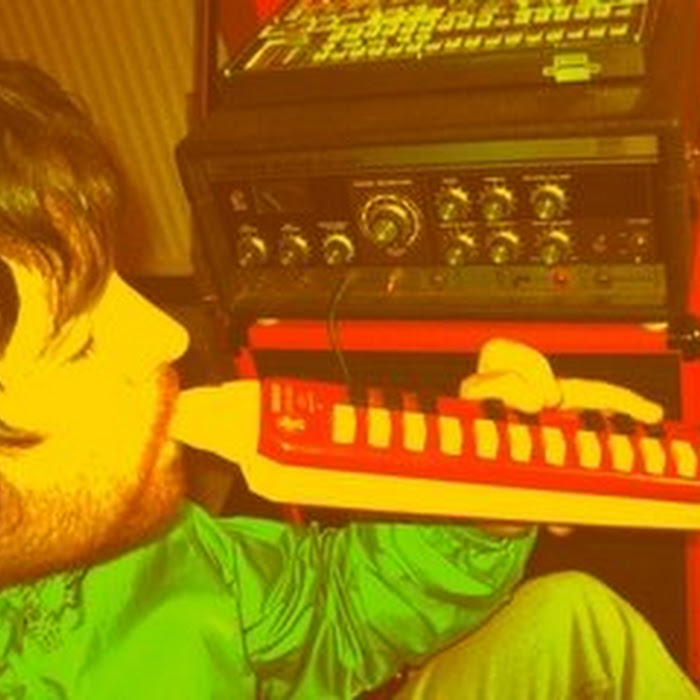 # dub, psychedelic, trip-hop
Genre: Psychedelic Space Funk, Trip-Hop, Dub
Label: No Label
Similar Artists: Dr. Israel, Dubadelic, Fun-Da-Mental, Massive Attack and similar stuff
The guy behind The Nebyudelic Sound System dropped a message in my chat box on the right, and even if there are thousands of underground artists on myspace, I know his music. So here is his recording. It's like taking a trip into space, in a rocket, started in jamaica and with some Funk records, some stuff to smoke and a little synthie on board. I hope you know what I mean :).
Even if I am not so much into reggae music/culture - I like that. It reminds me sometimes on a remix album of Massive Attack, by The Mad Professor from the mid 90's or Dubadelic/the Crooklyn Crew (even if they are much darker) or these Music for Coffee Shops Compilations. This is the right soundtrack to smoke some weed on the campground on a festival of your choice. enough babbling: The Nebyudelic Sound System!
PS: Oh as he wrote on myspace - his music were used on a porn movie ;-)