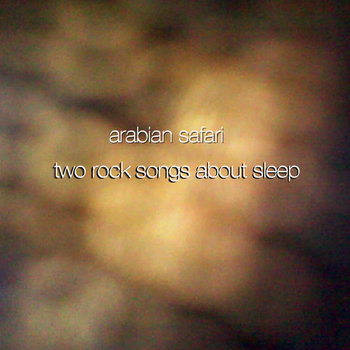 written, produced, performed by
Paul Kintzing and Matthew Sigur
mastered by Paul Kintzing
recorded at northmaiden studios and at Home 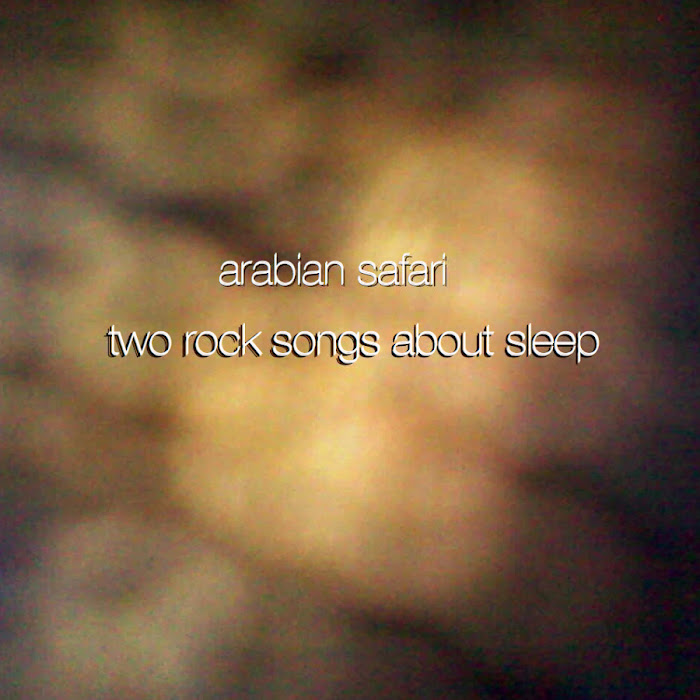 Quite unusual tones from beloved Paul Kintzing/German Error Message. Together with Matthew Sigur of The Widowers (they already released this SPPLIT) he creates - in opposite to the other chamber folk/pop stuff - a rougher, yeah, more "rock"-sound, whatever that means...
Although the first song combines the accustomed soft voice of Paul with the steelier guitar-driven instrumentation along with some cracking drum sounds.
The second track "Wicked Cracks" almost sounds like a softer version of Queens of the Stoneage :-)


Up next is the release of the single "'Flood' b/w 'Newspaper Man.’” The
singles will be available for free download on bandcamp September 20,
2011. The songs show a different side of the duo, featuring more
electronic experimentation.Clocking in at just under seven minutes,
“Flood” and “Newspaper Man” reveal the band’s more pop-leaning
influences such as The Postal Service, Bjork and Jamie Lidell.

Amidst these releases, the band is also prepping material for two new
full-length albums — one rock, one more electronica — which will be
released in late 2011 and early 2012.

These are the duo's first releases since 2009's "Organ Donor,” which is
also available for free download.


"Two Rock Songs About Sleep" is available for free here