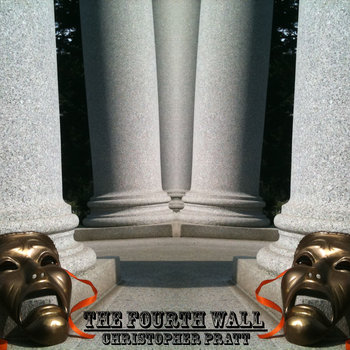 The Fourth Wall E.P.
by The Rose Cult

Recorded at Rochambeaux Studios in Hazel Park, MI. Produced by Patrick Davy. All songs engineered and mixed by Andrew Davis.

All songs written by Christopher Pratt.

What people are saying about The Fourth Wall:

"Christopher Pratt is an acoustic folk artist with just the right amount of blues and psychadelicness mixed in...You get raw emotion, not hiding behind too much production and for this reason I think in the future he would be a great live act to watch." - RideTheTempo.com

"Mostly plain folk, with some blues and some light psychedelic glitter. It has some really good moments." (Received a 7/10 rating) - DyingForBadMusic.com

"Christopher Pratt writes songs that one would enjoy to sit an listen to alone, and then cannot wait to [tell] someone about the great sound they found. This is an artist that makes good first impressions." - Paul Ruth, TheIndependentMusicScene.com 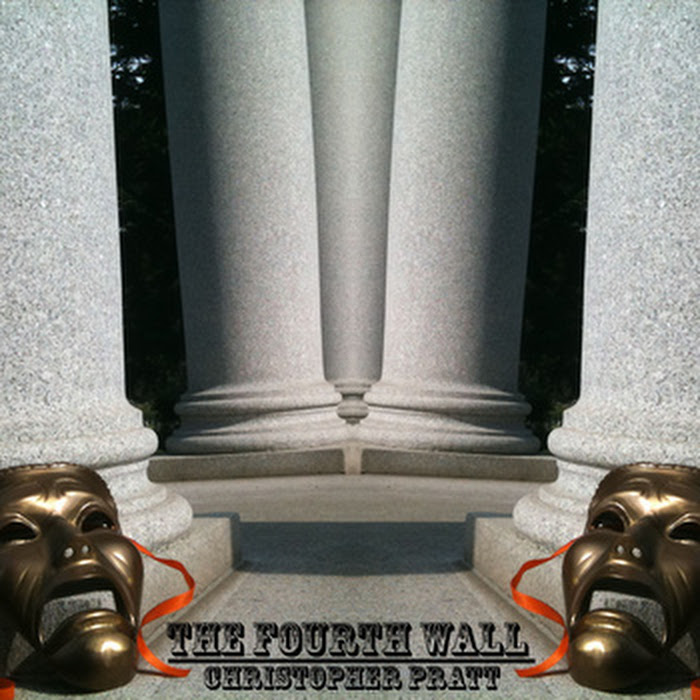 Nice debut from a musican from Detroit. Mostly plain folk, with some Blues and some light psychedelic glitter. It has some really good moments.

Check out Breaking Through (The Fourth Wall)