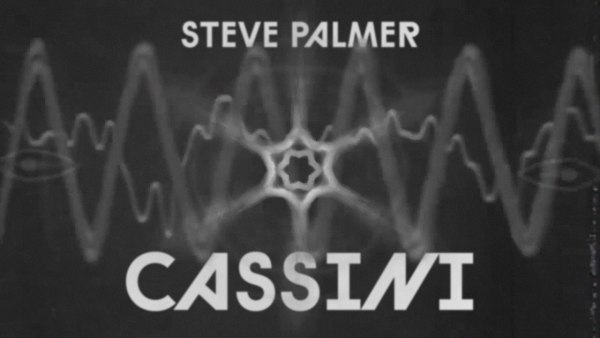 Dying For Bad Music is releasing a second track from Steve Palmer's upcoming debut album "Unblinking Sun" (9/11/2014).
If you are into William Tyler's or Cian Nugent's recent work of blending American Primitivism with Cosmic Trip Trop then you are doing good to not miss Unblinking Sun!

To give you an idea what it will sound like, watch the following rad video with some retro sound visuals, starting spaceships and a psychedelic sunset.