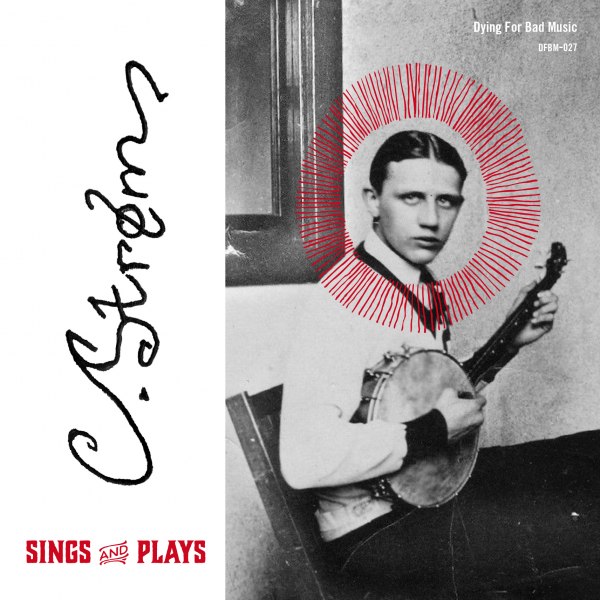 Dying For Bad Music will release an anthology of C.Strøm's work from over the last ten years. Watch two videos with songs from that coming release which will see the light around August/September 2016.

Comes on a cd in screen printed ArigatoPak boxes from Stumptown Printers with booklet, stickers, download codes and extras.